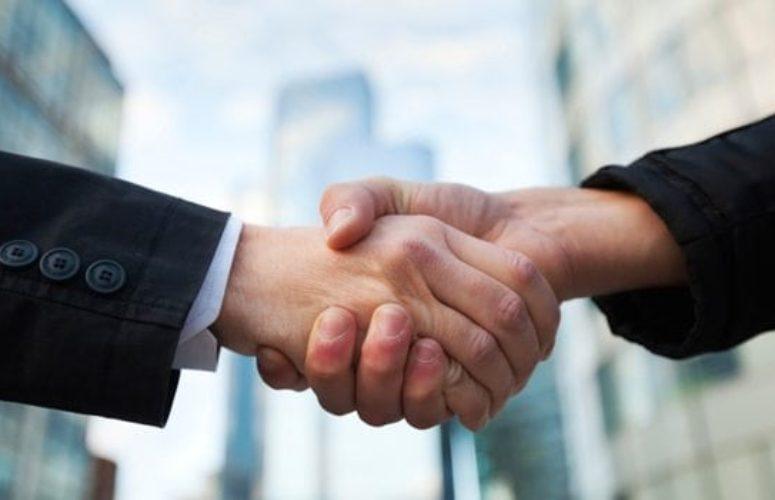 “A commitment to diversity and inclusion is a critical step toward a fairer New Jersey,” said Governor Phil Murphy. “Hester’s previous leadership experience, community outreach experience, and long-standing commitment to ensuring equal opportunity for all state residents will ensure that New Jersey continues on the path to economic and social justice for all.”

“I am honored to serve as the state of New Jersey’s first Chief Diversity Officer,” said Hester Agudosi, Esq. “In this significant role, I will lead the Governor’s effort to promote a more diverse workforce and increased opportunities for women and minority business participation in public procurement. New Jersey continues to lead the nation, having one of America’s most diverse populations. My office will serve as a public engine that drives economic growth and opportunity for each and every community in our great state.”

“Hester has the singular distinction of bringing an unparalleled wealth of experience and expertise to this new role,” said Senator Ronald L. Rice. “Her appointment is not only a tremendous step forward for this Administration, but it also heralds in a new wave of increased diversity in workplaces to enrich businesses in all corners of our state. I couldn’t be more thrilled.”

Agudosi has spent 19 years serving the State of New Jersey in various senior management roles. She currently serves as the Director of the Office of Equal Opportunity and Public Contract Assistance at the Department of Environmental Protection. In her current role, Agudosi oversees the Department’s Affirmative Action Program and monitors employment policies, practices, and department programs to ensure fairness and consistency with the Department’s Equal Employment Opportunity policy.

Agudosi previously served as Deputy Director in the Office of Equal Employment Opportunity at the Department of Law and Public Safety, where she was responsible for administering and enforcing the state’s anti-discrimination policy while conducting investigations concerning discrimination and retaliation in the workplace.

Agudosi received a Bachelor of Arts Degree from the University of Notre Dame and holds a Juris Doctorate degree from the Maurice A. Deane School of Law at Hofstra University. She is a member of the Association of Black Women Lawyers of New Jersey, and the New Jersey State Bar Association, where  she chaired the Minorities in the Professions Section and serves as a member of the Diversity Committee, and the New Jersey Lawyers Assistance Program. A longstanding member of the First Baptist Church of Lincoln Gardens, Hester has been actively involved in the Scholarship and Mentoring Ministries. She is happily married and the proud mother of three. She and her family live in Middlesex County.