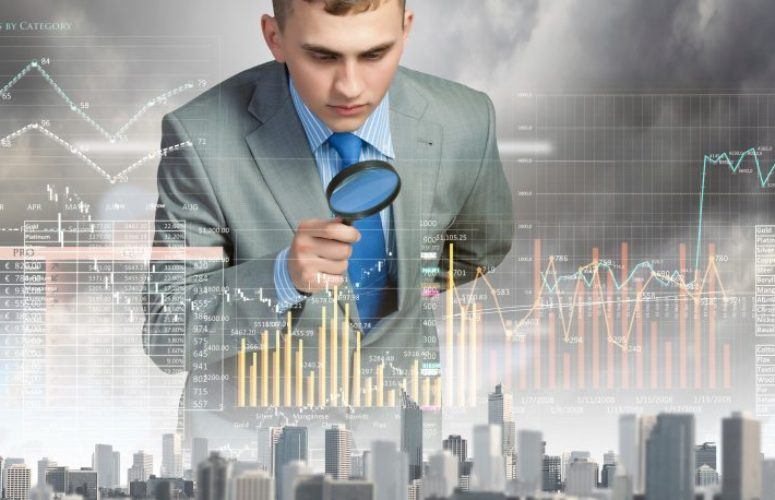 Garden State Quality of Life According to Monmouth University Poll

In its regular tracking of residents’ satisfaction with life in New Jersey, the Monmouth University Poll finds the current Garden State Quality of Life Index stands at a four-year low of +18.  This is down significantly from the +25 score recorded this past spring.  The index had been hovering in the mid-20s throughout the past year.

Half of the overall index score comes from residents’ overall rating of the state as a place to live.  Currently, 6-in-10 New Jerseyans say the state is either an excellent (13%) or good (48%) place to call home, compared to nearly 4-in-10 who rate it as only fair (25%) or poor (13%).  This 61% positive rating is similar to the 62% positive rating recorded in June, but slightly lower than the 64% rating recorded in April.  It’s also worth noting that the 13% of state residents who give the lowest rating of “poor” is nominally, although not statistically, the largest percentage who have given this rating in statewide polls going back more than thirty years.

Local evaluations, which make up the other half of the index score, have dropped even more than the statewide ratings.  The biggest drop in positive evaluations has occurred around perceptions of personal safety.  Currently, 58% of Garden State residents say they feel very safe in their own neighborhood at night, which is down from 66% who said the same in April.

“The current score is at an all-time low in the nearly four years Monmouth University has been conducting its Garden State Quality of Life Index,” said Patrick Murray, director of the Monmouth University Polling Institute.  “While all aspects of quality of life perceptions are down, the real driving force is heightened uncertain over personal safety.”

The Garden State Quality of Life Index score declined most significantly among young adults age 18 to 34, from +31 in April to +12 in the current poll.  It also declined by double digits among black and Hispanic residents, from +16 in April to +5 in the current poll.  Regionally, the index score registered a 19 point drop in the Garden Core counties (now +4), a 10 point drop among Route 1 Corridor residents (now +12), and a seven point drop among Delaware Valley residents (now +18).  The index score declined by only one or two points in the remaining regions of the state, including the Central Hills (+42) which has typically been the most positive part of the state, the Northern Shore region (+27), the Northeast (+23), and the Urban Core (+8).

Murphy Starts Term with Higher Ratings Than Prior Governors