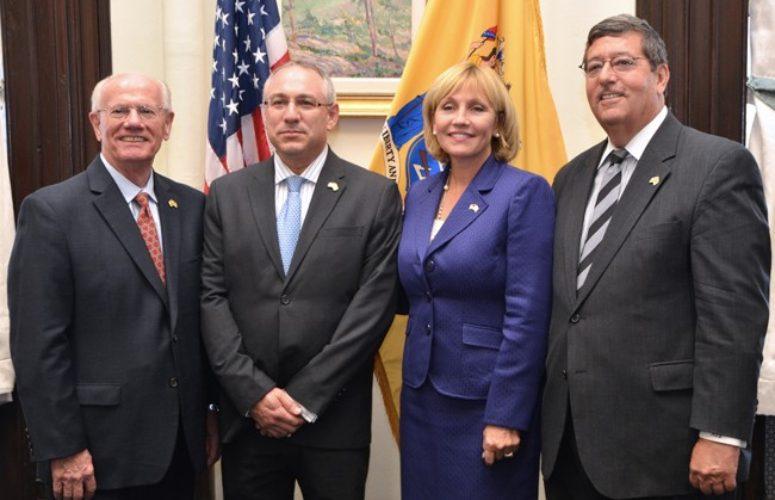 On April 25, 1988, in commemoration of the 40th anniversary of the founding of the State of Israel, the State of New Jersey entered into a Sister-State Agreement with Israel. Furthering this collaborative partnership, New Jersey established the New Jersey-Israel Commission to implement the goals of the agreement, including the development of trade, cultural and educational exchanges and capital investment and joint business ventures.  New Jersey is home to the second-highest percentage of Jewish residents in the nation.

OceanFirst Financial Corp. Announces Appointment of Kim Guadagno to the Boards of Directors