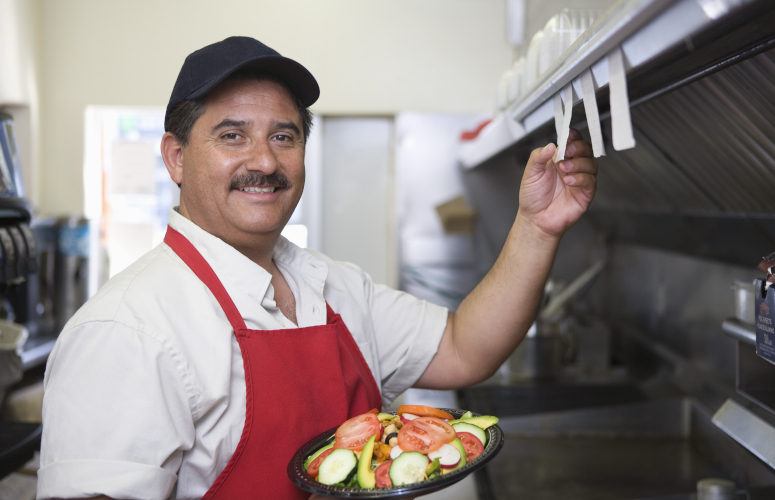 Latinos are a Source of Economic Vitality for NJ

New Jersey’s Hispanic-Latino GDP was $97 billion in 2018, larger than the entire economic output of the state of Hawaii. Additionally, the persistence, hard work, increased educational attainment and health longevity of Hispanics are a tremendous source of economic vitality for New Jersey and for the United States. These are just some of the findings in the 2021 State Latino GDP Report produced by the Center for Economic Research & Forecasting at California Lutheran University and the Center for the Study of Latino Health & Culture at UCLA.

Over those 9 years, the Latino labor force participation rate was an average of 5.2 percentage points higher than Non-Latinos. In 2018, Latino labor force participation was a full 5.4 percentage points higher. Latinos in New Jersey also boast lower age-adjusted mortality rates across the leading causes of death. New Jersey Latinos’ age-adjusted mortality rate is 37% lower than the state’s White Non-Latinos for cancer and 42% lower for heart disease. New Jersey Latinos enjoy greater longevity, with a life expectancy that is nearly 2 and a half years longer than White Non-Latinos (82.7 years compared to 80.3). The family values, hard work, and strong health profile of Latinos in New Jersey and in the U.S. are a tremendous source of economic vitality.

As a summary statistic for the economic performance of U.S. Latinos, the total economic output (or GDP) of Latinos in the US was $2.6 trillion in 2018. If Latinos living in the US were an independent country, the US Latino GDP would be the eighth largest GDP in the world. The U.S. Latino GDP is larger even than the GDPs of Italy, Brazil or South Korea.

As with the broader US Latino cohort, the performance of Latinos in the eight states targeted in this report is extremely impressive. The eight states had a combined 2018 Latino GDP of $2.0 trillion, representing 76% of the U.S. Latino GDP.

If these Latinos were a single state, they would produce the second largest state GDP in the nation. Second only to California.

A primary component of the dramatic economic performance of Latinos is personal consumption. From 2010 to 2018, real consumption among US Latinos grew 135% faster than Non-Latino. 2018 aggregate consumption among Latinos in the eight target states is $1.36 trillion. This represents a consumption market that is 30% larger than the entire economic output of the state of Florida. Robust consumption and rapid consumption growth are driven, in turn, by rapid gains in human capital and strong labor force participation.