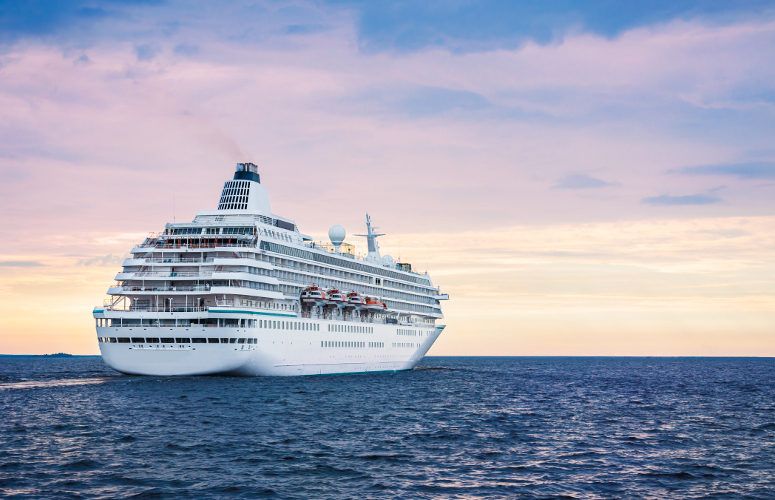 The New Jersey economy continued to benefit from the cruise industry in 2018 according to a new study from Cruise Lines International Association (CLIA), the world’s largest cruise industry trade association. The study found the global cruise industry contributed $530 million to New Jersey’s economy in 2018, accounting for 2.2 % of the industry’s spending nationwide.

The recently released CLIA 2018 Economic Impact Analysis also found the cruise industry’s direct expenditures in New Jersey had an impact of 9,649 jobs and $584 million in wages and salaries.  According to CLIA’s study, New Jersey ranks ninth in the top ten states benefitting economically from the cruise industry.

“The 2018 Economic Impact Analysis shows the cruise industry’s growth in New Jersey is a positive economic driver in the state,” said Kelly Craighead, CLIA’s president and CEO. “The cruise industry is proud to support so many businesses and individuals throughout the state across multiple sectors, including travel and tourism, manufacturing, food and beverage and most importantly, employment and wages. The industry is also proud of the dramatic growth in the number of passengers embarking cruises in New Jersey, which is reflective of the increasing popularity of cruising in the United States and in particular among New Jersey residents.”

According to the study, of the $530 million contributed to the New Jersey economy, tourism-related businesses such as travel agencies, airlines, hotels, etc., received about $292 million, or approximately 55% in the state. The employment impact rose by 14%, while the wage impact rose by 17% from 2016 to 2018.

These numbers reflect the growing consensus cruising has evolved into a mainstream choice for travelers of all means and backgrounds, as well as a leader in the tourism sector. The cruise industry recognizes with growth comes added responsibility to ensure the destinations we visit remain a welcoming and beautiful place to both live in and visit for generations to come.