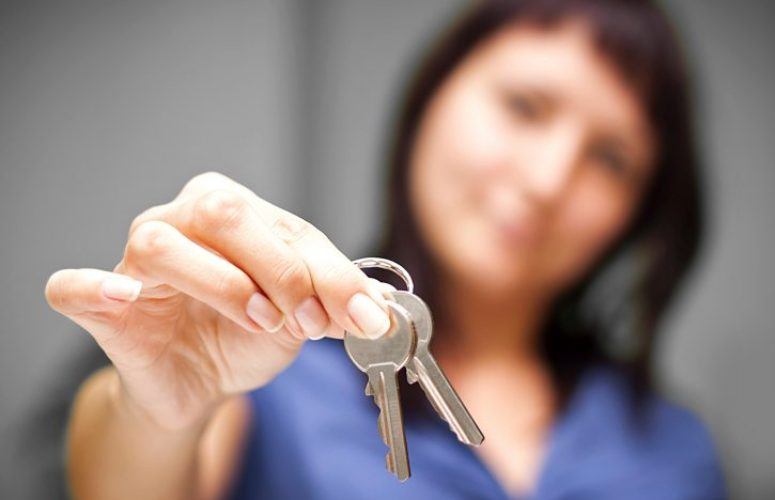 KBS Real Estate Investment Trust II (KBS REIT II), a non-traded real estate investment trust based in Newport Beach, Calif., announced the signing of 234,562 square feet in leases within the fourth quarter of 2014 at Park Avenue at Morris County, a six-building property strategically located near the intersection of Columbia Turnpike and Park Avenue. Among the tenants are PricewaterhouseCoopers LLP and CoStar Realty Information, Inc.

KBS REIT II has been updating the buildings and adding amenities at the park to enhance the tenant experience at this property in suburban New Jersey. Among the components is a new fitness center complete with an aerobic studio, massage therapy room, cross fit station, athletic trainers and a physical therapist. Also included is a fleet of private shuttles that service local amenities and provide access to the Madison New Jersey Transit Rail Station. Tenants can access  the park’s amenities and services via a new Park Avenue at Morris County mobile app.

“We are very pleased with the response that our enhanced amenity base has received from the market,” said Shannon W. Hill, KBS senior VP/Market Leader. “We have worked hard to create a lifestyle-focused product and major corporations have responded with long-term commitments to the Park.  The leasing activity we completed in 2014 has, in my mind, validated our tenant service approach to ownership.  We are excited about the future at Park Avenue at Morris County.”

Other amenities at Park Avenue at Morris County include a new conference center, an upgraded dining facility and electric car charging stations.

Prologis to Acquire Liberty Property Trust for $12.6B