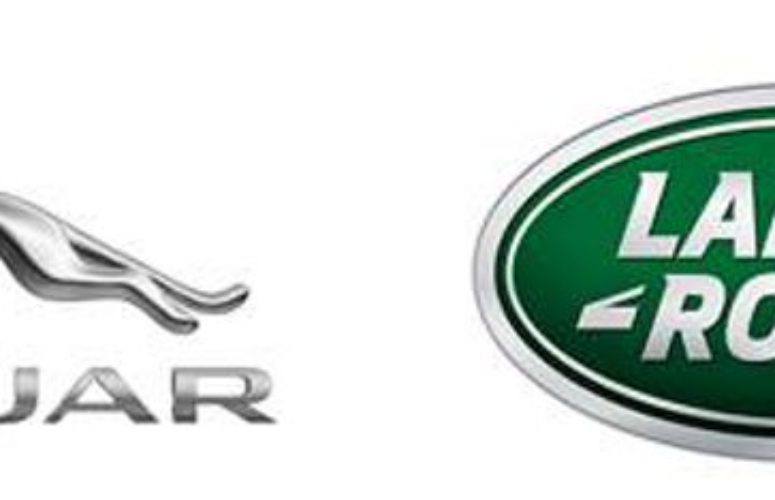 Jaguar Land Rover, North America, the Mahwah-based arm of British premium automaker Jaguar Land Rover Limited, announced today it has received Mahwah Township Planning Board approval to begin customizing and expanding an office complex on Rt. 17 North in Mahwah, within Bergen County, to be the site of its new North American headquarters. Construction on the existing facility will begin this year, with design by Gensler Architecture/Design Inc. The move to the new facility from the current headquarters in Mahwah is slated for early 2018.

Jaguar Land Rover, North America is currently housed in its headquarters complex, which opened in 1989 on MacArthur Boulevard in Mahwah, where approximately 250 staff work.  Jaguar Land Rover North America manages the automaker’s business in the United States and Canada, providing support for 377 Jaguar and Land Rover retailers.  The future 147,000 sq. ft. facility will allow the company to expand staff up to 315 employees in the coming years.

Technology will be at the forefront of the renovation, enabling employees to work smarter and more collaboratively with colleagues from around the world. In addition, Jaguar Land Rover plans to build a 30,000-square-foot, state-of-the-art product research, training and development center that will also be used for retailer and press events.

“To accommodate our growing business here in North America, we are pleased to move forward with developing a new expanded headquarters in our current home town of Mahwah in the state of New Jersey,” said Joe Eberhardt, President and CEO of Jaguar Land Rover North America, LLC. “We look forward to moving into a modern complex that reflects the new generation of Jaguar Land Rover products and provide a venue for events as well a location for the community to learn more about our brands.”

The Township of Mahwah is only 30 minutes from New York City, has easy access to air and rail transportation, and is bordered by the towns of Upper Saddle River, Ramsey, Allendale, Wyckoff, Franklin Lakes, Oakland and Ringwood as well as Suffern, New York. As the largest municipality in Bergen County, Mahwah has more open space than any other town in Bergen County and has been able to keep its small town character while attracting corporations such as Datascope, Stryker, Seiko, and UPS.

“I am honored to welcome Jaguar Land Rover to their new location on a bigger stage, with a more prominent role within our community, said Mayor Bill Laforet. “Jaguar Land Rover is one of the more significant accomplishments of my administration. Early on, we set goals to retain and grow our corporate clients in Mahwah and I am pleased that Jaguar Land Rover has determined that Mahwah is the best town to continue to host its North American business.”

“Mahwah has long been an excellent home for our operations and is convenient and desirable for our workforce,” said Lee Maas, Vice President, Development and Project Director, Jaguar Land Rover North America, LLC.” We congratulate, and thank for their involvement, the town of Mahwah and Mayor Bill Laforet, as well as the New Jersey Economic Development Authority and the office of the Governor of New Jersey. Together we have ensured a future home for Jaguar Land Rover in the area with a world class modern facility.”

Ascena Retail Group, Inc. Announces the Completion of Its Acquisition of ANN INC.