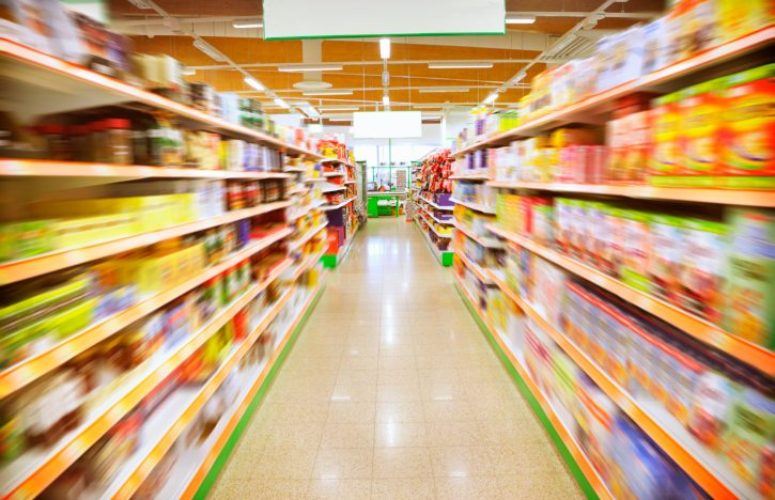 Inserra Supermarkets has named Ron Onorato as its new president and COO. Onorato takes over the role as Steve Chalas retires from the family-owned ShopRite chain after a more than 50-year distinguished career. Based in Mahwah, Inserra Supermarkets owns and operates 21 ShopRite supermarkets in New Jersey and New York.

“Steve has a long history with our family, having worked side by side with my father in the earliest days to build Inserra Supermarkets into the company it is today,” said Lawrence Inserra, Jr., chairman and CEO. “We will miss Steve and wish him nothing but the best in his well-deserved retirement.”

Onorato brings more than 35 years of industry experience to his new role at Inserra. Previously, Onorato served as the SVP of operational initiatives of Ahold USA, an international group of supermarkets based throughout the United States and Europe, and as the president of the New York division of Stop & Shop. He was the recipient of the Modern Grocer’s annual Publisher’s Award for Lifetime Achievement and was named the Connecticut Food Association’s Person of the Year. Onorato graduated from the University of Connecticut and the Wharton School of Business.

“Ron has an exceptional track record for operational expertise within the large-format supermarket sector and is known throughout the industry for his integrity and passion for his work,” noted Inserra. “We have no doubt he is the ideal leader to take our company into this next phase of development.”

Established in 1954 by Patsy Inserra as a privately held family business, Inserra Supermarkets remains true to its roots as a family-owned grocery chain committed to serving families and children. In 1980, under the entrepreneurial guidance of the late Lawrence Inserra, the company grew to eight stores and experienced a banner year in 1981, growing to 14 stores. Today, the company owns and operates ShopRite supermarkets in Bayonne, Emerson, Fair Lawn, Hackensack, Hillsdale, Hoboken, Jersey City, Lodi, Lyndhurst, New Milford, Northvale, North Bergen, Palisades Park,  Ramsey, Wayne and West Milford in New Jersey and in Rockland County, N.Y., in Garnerville, New City, Stony Point, Tallman and West Nyack, as well as a PriceRite store in Garfield.