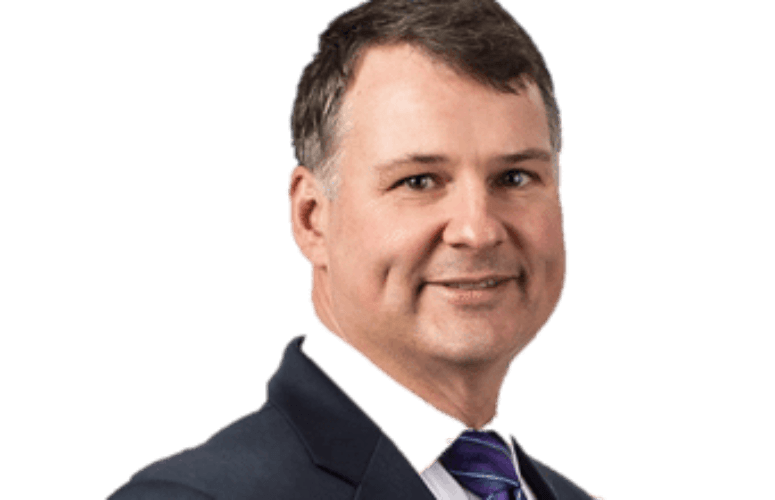 “Congratulations to Mark on his additional role with HackensackUMC.  Mark has been a colleague for over 25 years and I look forward to seeing him enhance the reputation of excellence at HackensackUMC while continuing to lend his expertise to the network as chief population health officer,” said Robert C. Garrett, president and chief executive officer, Hackensack University Health Network.

In his newly expanded role, he will develop and lead the implementation of the HackensackUMC strategic directives that will be focused on achieving clinical, financial, quality of care, service, and workforce objectives. As the COO, he is responsible for planning, organizing, and directing daily operating activities at HackensackUHN’s flagship hospital, HackensackUMC.

“I am pleased to have Mark on our executive team at HackensackUMC.  His proven leadership here throughout the years will help us continue to be the top hospital in New Jersey and achieve the best patient outcomes and experience,” said Ihor S. Sawczuk, M.D., president, HackensackUMC.

Sparta will continue to serve as executive vice president, chief population health officer for HackensackUHN, which will soon become Hackensack Meridian Health.  In this role, he oversees accountable care services for the full continuum of healthcare services across the defined populations.  He continues to cultivate a culture focused on health and “well-care” instead of “sick care” with physicians, employees and the community at large.

One of Sparta’s recent projects as chief population health officer included the implementation of Convenient CareNow, a direct link to healthcare by using telehealth. Partnering with American Well, a leading national telehealth company, ConvenientCare Now by Hackensack University Health Network is available through the use of smartphones, tablets, mobile devices or online video.  Patients have access to quality physicians any time of day.  ConvenientCare Now offers a convenient, accessible, patient-centered solution for non-emergent healthcare.

“Mark’s successes are evident in his interim appointment as CEO at HackensackUMC at Pascack Valley and his executive leadership in the development of HackensackUMC Fitness & Wellness Powered by the Giants on Route 17 in Maywood.  It makes him perfectly suited to serve both the HackensackUMC community and drive the population health efforts at the network level,” added Garrett.

Sparta previously held the interim position of CEO at HackensackUMC at Pascack Valley where he spearheaded the proposed $14 million dollar project, doubling the Emergency Department space to more than 22,000 square feet and include a prominently featured entrance in the front of the facility.  He was also integral in opening its brand new Cardiac & Pulmonary Rehabilitation Center and Outpatient Physical Therapy Rehabilitation Service.

Sparta also was a driving force behind the development of HackensackUMC Fitness & Wellness Powered by the Giants.  This facility is a state of the art Fitness & Wellness Center equipped with an unprecedented array of premier amenities to help achieve personal fitness and wellness goals. It combines HackensackUMC’s medical expertise and the New York Giants’ fitness leadership.

“I wish Mark the best in his newly expanded role as EVP and COO at HackensackUMC.  I am excited to see his continued success at both HackensackUMC and HackensackUHN,” said Garrett.