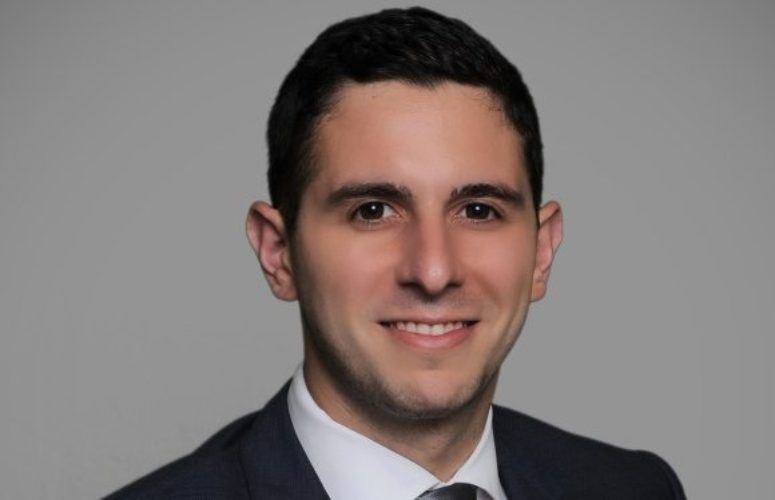 Like his father before him, Sanzari grew up working summers as a laborer on Alfred Sanzari Enterprises’ construction sites. He joined the company full time in January 2011 as an assistant project manager. One year later, he began managing the company’s construction projects and in 2014 was named director of operations.

In his new role, Sanzari will be instrumental in guiding the future growth and development of Alfred Sanzari Enterprises. His primary responsibilities as COO include overseeing the firm’s construction, leasing, property management and human resources departments. Additionally, he will work closely with each department to ensure and maintain the company’s operational efficiencies.

“This is a very exciting time for Alfred Sanzari Enterprises, and I am honored to follow in the footsteps of my father and grandfather by taking on this new role at a time of such positive company momentum,” Sanzari said. “I grew up in the commercial real estate industry and was exposed to the family business since my early childhood. Our employees are like a second family to me, and I look forward to working alongside our staff to uphold Alfred Sanzari Enterprises’ standard of excellence while positioning the company as a leader in Northern New Jersey’s real estate community for many years to come.”

Sanzari earned his bachelor’s degree in political science from Villanova University, and since 2013 has studied construction project management and real estate development at the NYU School of Professional Studies Schack Institute of Real Estate. He is a member of NAIOP-NJ and American Immobiliare, a New York City-based non-profit organization that provides a forum for professionals in commercial real estate while celebrating and promoting Italian-American culture and heritage.

“Ryan’s leadership, vision and results-driven management style make him well-suited to take on this expanded role within our company,” said David Sanzari, Alfred Sanzari Enterprises’ president and CEO. “I am confident he will continue to play a key role in the overall operation of Alfred Sanzari Enterprises, and will significantly contribute to our firm’s ongoing growth and success.”