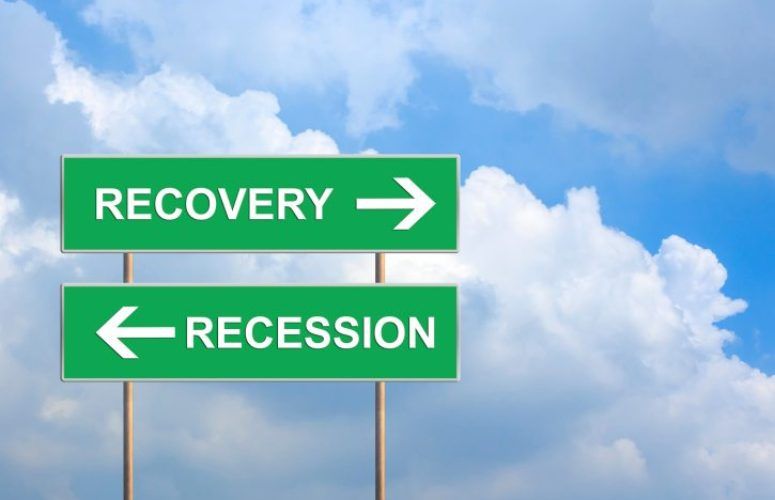 National survey: most don’t think economy improved last year or will improve in the next.

The protracted and uneven recovery from the Great Recession has led most Americans to conclude that the U.S. economy has undergone a permanent change for the worse, according to a new national study at Rutgers. Seven in 10 now say the recession’s impact is permanent, up from half in 2009 when the recession officially ended, according to the John J. Heldrich Center for Workforce development.

Among key findings in “Unhappy, Worried and Pessimistic: Americans in the Aftermath of the Great Recession,” the center’s latest Work Trends report, are:

Much of the pessimism is rooted in direct experience, according to Heldrich Center Director and Professor Carl Van Horn, co-author of the report.

“Fully one-quarter of the public says there has been a major decline in their quality of life owing to the recession, and 42 percent say they have less in salary and savings than when the recession began,” Van Horn said. “Despite five years of recovery, sustained job growth and reductions in the number of unemployed workers, Americans are not convinced the economy is improving.

He added that only one in three thinks the U.S. economy has gotten better in the last year, one-quarter thinks it will improve next year and just one in six believe that job opportunities will be better for the next generation of American workers, down from four in 10 five years ago.

The Heldrich Center conducted its survey between July 24 and Aug. 3 with a nationally representative sample of 1,153 Americans.

The Work Trends analysis summarizes the effects of the Great Recession by classifying Americans into one of five categories based on how much impact the recession had on their quality of life and whether the change was temporary or permanent. It reveals that:

Professor Cliff Zukin, co-director of the Work Trends surveys with Van Horn, said, “Looking at the aftermath of the recession, it is clear that the American landscape has been significantly rearranged. With the passage of time, the public has become convinced that they are at a new normal of a lower, poorer quality of life. The human cost is truly staggering.”

Characteristics of the American worker

One of the reasons the public does not see the economy as having gotten better is that many remain under tremendous financial stress. Six in 10 Americans describe their financial condition negatively as only fair (40 percent) or poor (19 percent). One-third report being in good shape; just 7 percent describe themselves as being in excellent financial health. Many report significant losses in the Great Recession. Just 30 percent say they have more in salary and savings than they did before the recession started, less than a third have the same, leaving 42 percent who report having less today than five years ago.

Americans view the recession as causing fundamental and lasting changes in a number of areas of economic and social life. Three in five believe the ability of young people to afford college will not return to prerecession levels, which is significant given the role that education has historically played as a key to upward mobility. Other fundamental areas where a large segment of the public sees permanent changes are: job security (53 percent), the elderly having to find part-time work after retiring (51 percent) and workers having to take jobs below their skill level (44 percent).

Pessimistic about the Future

Americans are also pessimistic about the future. Only a quarter think economic conditions in the United States will get better in the next year, and just 40 percent believe their family’s finances will get better over the next year. Consequently, most do not see themselves getting back to where they were any time soon.

“Despite nearly five years of job growth and declining unemployment levels, Americans remain skeptical that the economy has improved and doubt that it will improve any time soon,” said Van Horn. “The slow, uneven, and painful recovery left Americans deeply pessimistic about the economy, their personal finances, and prospects for the next generation.”

The report found the public sharply critical of Washington policymakers. More disapprove than approve of the job President Obama is doing by a margin of 46 percent to 54 percent. Even fewer approve of the job Congress is doing – 14 percent. A plurality of 43 percent say they trust neither the president nor Congress to handle the economy. Finally, should Republicans win control of Congress in November, only 26 percent say this will help lower the unemployment rate. Thirty percent say this would make unemployment worse while 44 percent say it would make no difference.