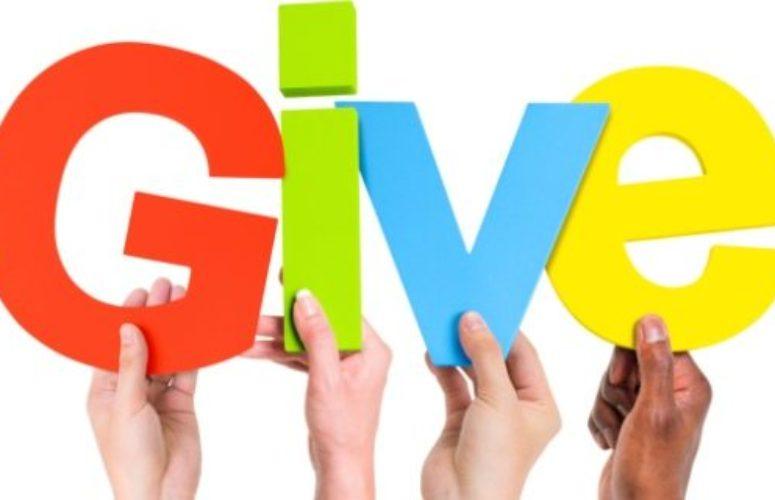 Goya Gives 120,000 Pounds of Food, $10,000 for Coats, Blankets and Toys to Catholic Charities of the Archdiocese of Newark during the Christmas Season

In celebration of the Christmas season, Goya Foods, the largest Hispanic-owned food company in the United States, made its annual donation of 120,000 pounds of Goya products, $10,000 for coats and blankets, and toys collected by Goya employees.  The donation went to Catholic Charities of the Archdiocese of Newark, one of New Jersey’s oldest and largest social service agencies that helps over 76,000 individuals and families each year.

Goya provided the first installment of 10,000 pounds of food for the holiday season on Wednesday, December 27 at Goya headquarters in Jersey City. Goya employees helped load a Goya truck to transport Goya products to food banks and shelters throughout New Jersey. Goya presented Catholic Charities with a check of $10,000 that will cover the costs of blankets and coats for the homeless.