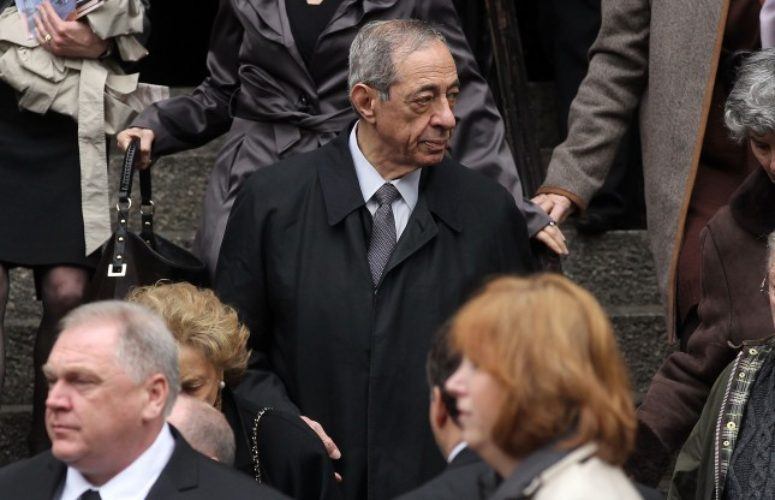 “Our country and our region lost a giant with the passing of Governor Mario Cuomo. He was a strong, eloquent leader who loved New York and its people. As an Italian-American, he was also a role model for future generations that anything was possible through hard work and education. Finally, he was a great husband, father and grandfather. Mary Pat and I send our deepest condolences to Matilda, Governor Andrew Cuomo and the entire Cuomo family.”

Cuomo died on the same day his son, New York Governor Andrew Cuomo, was sworn into his second term in office. Mario Cuomo was being treated for a heart condition and was recently hospitalized.