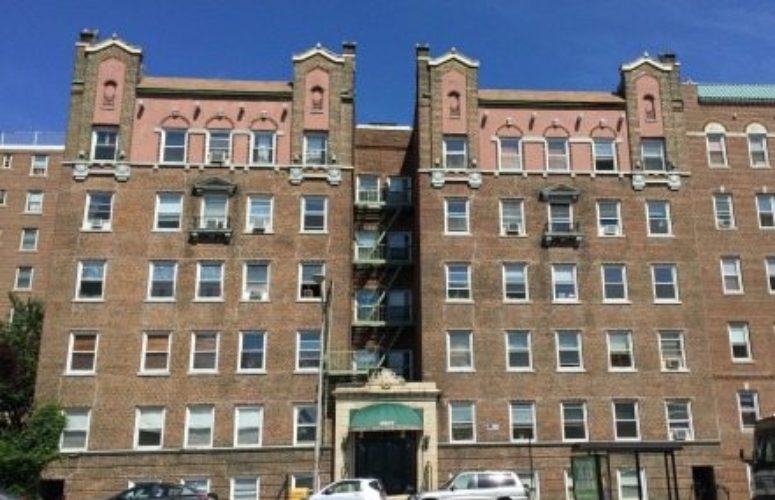 In the highest price-per-unit multi-family trade for West New York, N.J., thus far this year, Gebroe-Hammer Associates recently arranged the $8 million sale of 45 units at 5907 Boulevard East, directly across from Donnelly Memorial Park. Senior Vice President Nicholas Nicolaou exclusively represented the seller and the buyer, both of whom were private investors, in the transaction. The sale garnered a $177,777 per-unit price and 4 percent cap rate while establishing a new benchmark for the evolving submarket.

“West New York has emerged as a vibrant mixed-use neighborhood where new investment, development and an expanding tenant base have gained traction during the past 10 years,” said Nicolaou, the firm’s Hudson County market specialist. “Ranking as one of the top cities in the state and nationwide for its high renter-percentage population, West New York stands out for the unique mobility of its residents, distinct cultural heritage, local retail strips and revitalized waterfront.”

Located at the corner of John F. Kennedy Boulevard East/Local Route 505 and 60th Street, the five-story 5907 Boulevard East property is an elevator building featuring a mix of one- and two-bedroom layouts. It has a bus stop directly out front and is along the town’s main NJ Transit bus-route thoroughfare. Service runs to Port Authority Bus Terminal in Midtown Manhattan, George Washington Bridge Bus Terminal and the area’s employments centers, including Jersey City’s Newport Centre. The Bergenline Avenue Light Rail Station at the West New York/Union City border and ferry service from Port Imperial in Weehawken also are nearby.

According to Neighborhoodscout.com, West New York is among the top 5 percent of U.S. neighborhoods in terms of walkability. “Today’s tenants and multi-family investors have a very short list of requirements, which happen to mirror one another. Proximity to mass transit, local shops, schools, dining establishments and parks/recreational centers are the top-five requisites for both when choosing a place to live and a property in which to invest,” said Nicolaou.

Situated atop the New Jersey Palisades, West New York offers picturesque New York City skyline views and is considered the heart of the North Hudson, NJ region. The municipality, which is part of the Hudson Waterfront’s 19-mile Gold Coast, is closely linked to the region’s urban renewal initiatives and gentrification. During the past decade, the submarket has been the focus of premium multi-family investment.

In addition to the 5907 Boulevard East transaction, Nicolaou recently closed the sale of 23 units at 111 61st Street for $2.025 million. Situated between Park Avenue and Johnson Place, the four-story walkup is comprised of 14 one- and 9 two-bedroom layouts and was fully occupied at the time of sale.

Amid Pandemic, Housing Sales Down in April