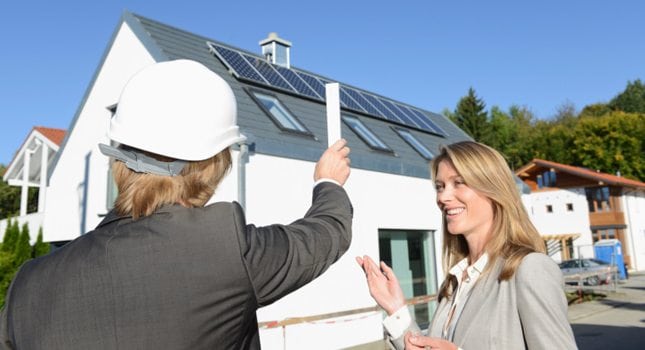 Although New Jersey’s industrial sector began 2014 at a tepid pace relative to the flurry of activity witnessed over the prior three quarters, year-over-year metrics dictate that the market was considerably stronger than it had been in previous years.

Capital markets activity in New Jersey also slowed in the first quarter compared with previous quarters. However, Russo Development is reportedly in contract to sell 680 Belleville Turnpike in Kearny to an investor, and the transaction could potentially set a new high-water mark in terms of pricing for the market.

“We have recently witnessed more bullish development activity along the Turnpike Corridor as the New Jersey industrial market nears pre-recession vacancy rates,” said David Knee, senior managing director at JLL. “First quarter leasing figures compared favorably versus historical first quarters, especially in the Turnpike Corridor in Central New Jersey, the Meadowlands, and the niche industrial markets along Interstate-80. I expect these trends to continue through 2014, driven by large commitments from several tenants that have circled the market in recent months.”

“Big box” industrial product in close proximity to New York, the Port of New York and New Jersey, and Newark Liberty International Airport remained in short supply in early 2014. As a result, 70 percent of the speculative construction in progress is located within a 10-mile radius of the Port of New York and New Jersey. One important consideration of these looming deliveries is that they may result in temporary escalations in vacancy rates, availability rates and other measures in the event that the new facilities remain untenanted.

Other highlights from JLL’s first quarter 2014 industrial market report include: