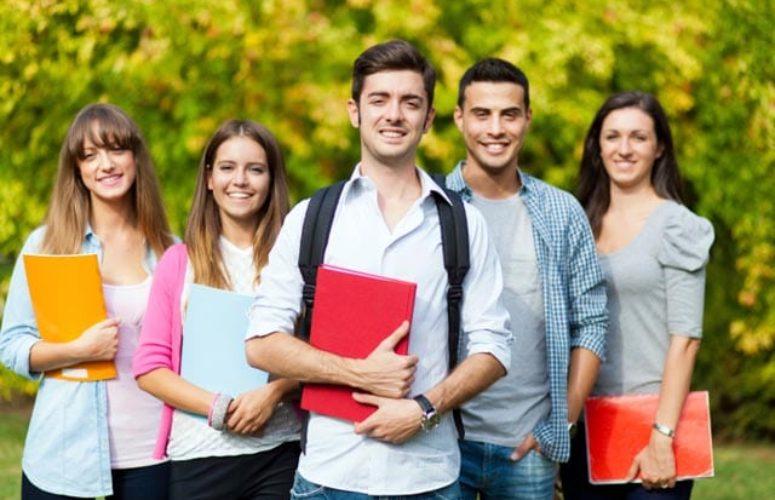 ExxonMobil and its employees contributed more than $1 million to higher education institutions across New Jersey as part of the ExxonMobil Foundation’s 2015 Educational Matching Gift Program.

In 2015, ExxonMobil employees, retirees, directors and surviving spouses contributed $286,000 to 35 New Jersey colleges and universities, which was matched with $723,000 unrestricted grants from the ExxonMobil Foundation. Although grants are unrestricted, colleges and universities are encouraged to designate a portion to math and science programs supporting student engagement.

The program matches donor pledges on a 3:1 ratio up to $7,500 to qualified colleges and universities in the United States, along with the American Indian College Fund, Hispanic Scholarship Fund and the United Negro College Fund. Since the Educational Matching Gift Program began in 1962, more than $600 million has been contributed to American institutions of higher learning.

“Quality education is the foundation for individual opportunity and economic prosperity,” said Ben Soraci, president of the ExxonMobil Foundation. “We have a long history of supporting education excellence in the country. It’s a shared priority, year after year, with ExxonMobil employees.”

In addition to the Educational Matching Gift Program, ExxonMobil and the ExxonMobil Foundation support and develop programs that encourage students, particularly women and minorities, to consider and pursue careers in science, technology, engineering and math, as well as teacher training initiatives.