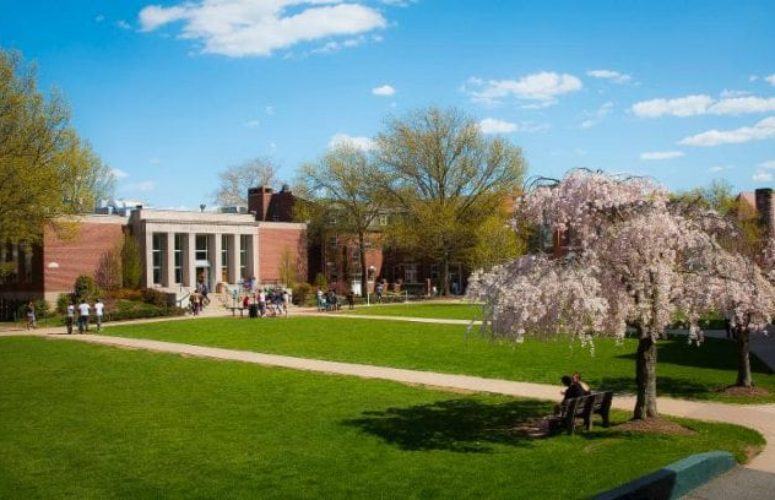 This gift marks one of the largest gifts by a foundation in the College’s 150 years. This creative gift is an endowment that will allow the College to create a new pension incentive program for staff, with eligibility depending on the employee’s annual salary.

“This innovative gift concept has sparked others to be interested in other programmatic support on the campus. It has spurred some creative thinking on gift opportunities that have major impact,” said Jackie Bartley, vice president for Institutional Advancement. “We owe a debt of gratitude to the entire Kellogg Family.”

Institutions similar to Bloomfield College, that have never had major philanthropy attached to it, are accustomed to the majority of their funding going directly toward its students, most of whom would not be able to continue their education otherwise. The JC Kellogg Foundation has enabled the College to focus on its employees, who work tirelessly to ensure students achieve their higher education goals.

The JC Kellogg Foundation and Bloomfield College believe every employee has value, with each employee contributing to the successes of its students. By investing in employees who need it the most, this gift will positively affect the College community.

“The Kellogg Foundation’s historic million-dollar gift to the College was made in the memory of Jim Kellogg, with whom I had the pleasure to work and consult for many years,” said College President, Richard A. Levao.

Beloved Trustee Emeritus and distinguished member of the College’s Board of Trustees, James “Jim” C. Kellogg, passed away on December 31, 2015.

The Kellogg family has a long history of supporting the College. Prior to the Foundation’s gift, Jim Kellogg’s wife, Gail Kellogg, contributed $25,000 to the James C. Kellogg Memorial Scholarship, a retention scholarship fund for Bloomfield College students. She announced the gift while attending the College’s annual Scholarship Evening in late 2016, as a guest of Bloomfield College Trustee, Geoffrey Connor.

With the College in the midst of a Capital Campaign and approaching its 150th anniversary, a gift of this size from this honorable foundation demonstrates tangible philanthropic leadership.