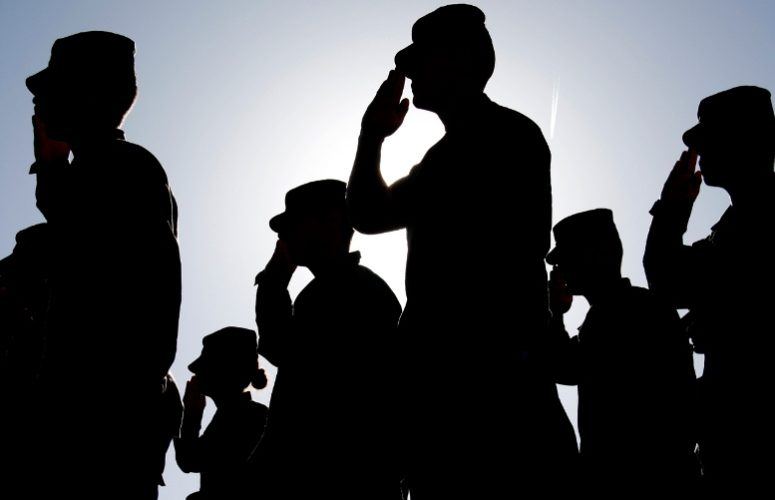 Gov. Phil Murphy announced his nomination of Colonel Dr. Lisa Hou as Adjutant General and Commissioner of the New Jersey Department of Military and Veterans Affairs (DMAVA). Colonel Hou, who has served in the position since October 2020 in an interim capacity, will be the first Asian American and first female Adjutant General in the state’s history.

“Colonel Hou took the reins of the New Jersey National Guard and the Department of Military and Veterans Affairs in the midst of this once-in-a-lifetime pandemic,” said Governor Murphy. “Since day one, she has demonstrated that she is the right person for the job, from overseeing the deployment of our National Guard to our vaccination sites, to taking immediate action to keep our veterans safe, to sending National Guard members to our nation’s capital to defend our democracy. I know that Colonel Hou will bring the same dedication to this job as she has exhibited throughout her entire career, including her tours of duty in Iraq and Afghanistan.”

“I am grateful to Governor Murphy for selecting me to head this department which has proven vital to the citizens of New Jersey during this pandemic,” said Acting Adjutant General and Commissioner of the New Jersey Department of New Jersey Department of Military and Veterans Affairs Colonel Dr. Lisa Hou. “With 25 plus years wearing an Army uniform and nearly the same amount of time as a doctor, it feels like I have been training for this job for decades. As a physician and veteran, I’m determined to make New Jersey a better place for veterans, servicemembers, and their families.”

Prior to her current role, Colonel Hou served as the Deputy Adjutant General and Assistant Commissioner for Operations at DMAVA. In that role, she was the principal advisor for military readiness, mobilizations, homeland security, defense support to civil authorities, human resources, logistics, training, and financial management to the Adjutant General. In the New Jersey National Guard, Colonel Hou served as the first Joint Surgeon, coordinating medical efforts with partner agencies during domestic operations, such as the pandemic.

Previously, Dr. Hou served in the dual roles of commander of the Medical Command and the State Surgeon. In those capacities, she was responsible for the medical and dental readiness of more than 6,000 soldiers. Since 2013, Dr. Hou has also served as the Region II representative for the National Guard Bureau (NGB) Medical Advisory Group and, from 2018 to 2020, she served as the Chair of the Army National Guard Credentials Certification and Privileging Preparation Board. In August 2020, she became the Chair of the Army National Guard Medical Advisory Group.

In 2011, Dr. Hou served in Afghanistan as the Field Surgeon for Charlie Company, 700th Brigade Support Battalion, 45th Infantry Brigade Combat Team. She was the sole medical provider on an Afghanistan National Army base and was responsible for providing routine and advanced emergency medical care in the combat theater to more than 600 coalition soldiers, contractors, and foreign nationals.

From 2005 to 2006, she served in Iraq as the Senior Field Surgeon for Echo Company, 50th Main Support Battalion, 42nd Infantry Division, where she performed routine and advanced emergency medical care for coalition soldiers and Iraqi civilians and maintained medical readiness for mass casualty trauma.

She also earned a Masters in Strategic Studies from the United States Army War College in 2019. She is currently enrolled in a Masters of Business Administration program at Rutgers School of Business – Camden.

Majesco to Be Acquired by Thoma Bravo