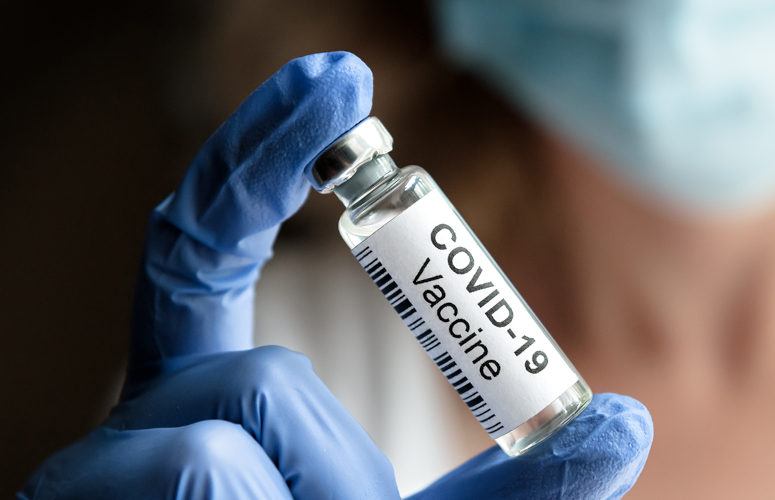 Gov. Phil Murphy today announced that the ranks of eligible groups who can receive COVID-19 vaccines are being expanded.

Beginning on March 15, this expanded population will include pre-K through 12 educators and support staff; childcare workers in licensed and registered settings; Motor Vehicle Commission, NJ TRANSIT  and other public and local transportation workers (including bus, taxi, rideshare and airport employees); public safety personnel who have not already been made eligible, such as probation officers; members of tribal communities; migrant farm workers; individuals experiencing homelessness, including those living in shelters, as well as domestic violence shelters.

Murphy said this first tranche of people will add hundreds of thousands of workers and residents to the list of those already eligible for vaccinations. He added that what is being discussed now up until March 15 is the “exact how, where and, in some cases, when all of this will be worked out.”

Additionally, those groups on the March 29 list will add something “slightly larger than several hundred thousand,” to the eligibility list, Murphy said.

“Remember,” he added, “when you are trying to calculate the numbers, there are thousands of residents within every one of these groups mentioned … who have already been eligible [for a vaccine] either because of their age or chronic medical condition, or they may include school nurses or NJ TRANSIT medical personnel who previously qualified to get a vaccine. We are certain there are many folks [in these numbers] who have already been vaccinated.”

Additionally, Murphy said that residents age 75 and over will receive an “extra push” in terms of vaccination outreach from the state. “We are actively conducting outreach over the phone and scheduling appointments for these senior residents to ensure greater direct access and increased allocation to our mega-sites.

“We know residents in this age group are among our most vulnerable residents. … You have people with less internet access. They are also not able to be on their phones morning, noon and night to wait for appointments. They need an extra push and that is what we are going to do,” the governor said.

Murphy made this announcement as the Johnson & Johnson (J&J) one-dose vaccine was granted Emergency Use Authorization (EUA) by the US Food & Drug Administration (FDA) this past Saturday. It also received recommendation from the US Centers for Disease Control and Prevention’s (CDC) Advisory Committee on Immunization Practices (ACIP) on Sunday.

“This one-shot vaccine is now ready for us. With it, we will make our [vaccinated] numbers grow,” Murphy said.

The state is anticipating 73,600 J&J doses to be delivered this week. “We do not have any clarity on what the next couple of weeks may look like in terms of J&J supplies, but the company is ramping up production,” Murphy said.

The importance of having a third effective vaccine in the state’s tool kit, especially one that requires only a single dose and can be stored via regular refrigeration, cannot be overstated, Murphy continued. “This is a game changer in our fight to get more shots in arms.”

The governor said he spoke and congratulated J&J Chairman and CEO Alex Gorsky and his colleagues on the EUA. “This is a point of Jersey pride as J&J is a state icon headquartered here,” Murphy said.

He added that while the efficacy numbers of the J&J vaccine may not be as high as the Moderna or Pfizer vaccines “on the surface,” the fieldwork for the J&J vaccine was done “in the teeth of the South American surge,” and was tested on variants in Brazil. It was also tested South Africa.

“This was a global trial and [it showed that], against hospitalizations and fatalities, [the J&J vaccine is] extremely efficacious,” Murphy said.