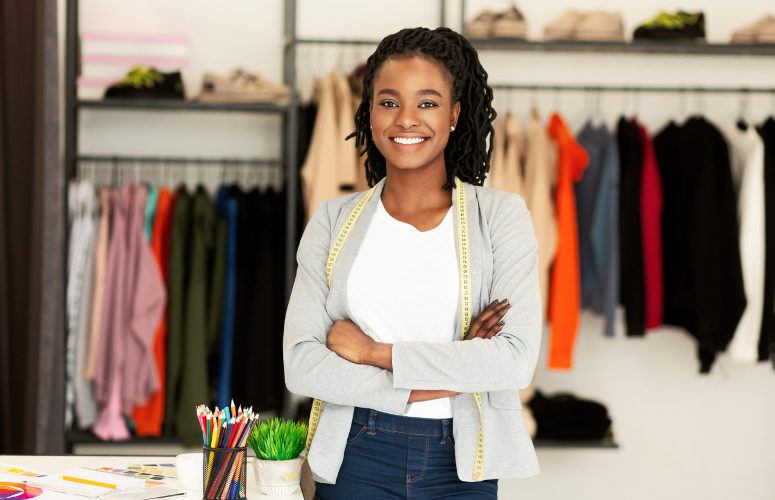 In a first of its kind initiative, Mayor Ras J. Baraka and co-partners announced the launch of the “NWK FAM Fund” (Newark 40 Acres and a Mule Fund), with Reverend Al Sharpton standing in support of the Fund and the economic justice it will provide. The press conference took place in the Municipal Council Chambers in City Hall.

The new investment vehicle aims to combat and reduce social and economic inequalities resulting from systemic racism, as well as put capital directly in the hands of Newark Black and Latinx business owners who need it the most and who suffer from the greatest barriers. Backed by prominent Black and Latinx investors, as well as leading corporate and philanthropic institutions, the fund seeks to raise $100 million in investible capital. The program, the first of its kind, has so far been promised $2 million.

“Black Lives Matter is not rhetoric, it’s a statement of action,” Mayor Baraka said. “It’s more than just eliminating racist behavior and inequality in our justice system; it’s about creating equality and opportunity for our black and brown communities. There are vast wealth disparities in our nation, state, and city between white-owned businesses and Black and Latinx-owned businesses, clearly worsened by the pandemic. We need to empower our entrepreneurs of color so that they can compete at increasingly higher levels. The Newark 40 Acres and a Mule Fund will bring pride and prosperity to our city as a whole and to our Black and Latinx business community in particular.”

According to the New Jersey Institute for Social Justice, the median net worth of New Jersey’s white families is $309,000, while the median for New Jersey’s Latinx and Black families is just $7,020 and $5,900, respectively—one of the worse racial wealth gaps in the nation. The objective of the fund is to close these gaps by providing Black and Latinx business owners with a more level playing field with their competitors.

“We believe that we have created a national model where financial institutions, corporation donors, and local economic development corporations partner to create a holistic investment platform that provides Black and Latinx businesses with access to the business contracts, patient capital, and technical assistance necessary to grow despite the current pandemic and social unrest,” said Bernel Hall, CEO of Invest Newark.

The initiative will drive economic wealth among Black and Latinx populations in Newark by leveraging invested capital, public subsidies, and public assets to enhance the value of Black and Latinx-focused small businesses and real estate development.

With Newark home to a world-class international airport and seaport, a trans-continental train station, five major highways, headquarters to major corporations, the seventh-busiest indoor arena in the United States, and more than 55,000 students and teachers attending high-level institutions, the city is superbly equipped to continue its immense economic progress.

Mayor Baraka’s groundbreaking economic development policies have led to more than $5.6 Billion in public and private investment and record-levels of local job creation (pre-COVID-19) since 2014.

“Despite over a century of broken promises, Black owned businesses and entrepreneurs have thrived and been the economic engines of their communities. It is a privilege for New Jersey Community Capital to help Mayor Baraka and his team provide capital to Newarkers looking to carry on this rich tradition,” said Wayne T. Meyer, president of New Jersey Community Capital. “We are honored to be thought of as a trusted partner in the Newark FAM Fund and look forward to doing all we can to grow and sustain Newark’s Black and Latinx business community.”

Under Mayor Baraka’s leadership, Newark has added 5,818 jobs, 2.736 million square feet of commercial space, and 2,004 units of housing (including 929 units of affordable housing).

The name of the fund comes from one of the earliest Reconstruction promises to the newly-freed slaves of 1865, to provide each freshly-emancipated family head with “40 acres and a mule” in America’s mostly undeveloped and unowned land at the time of the Union winning the Civil War. Under this initiative, “freedmen” and their families would be able to become small, independent, farmers. However, the program was never pushed forward, and most of the freedmen rapidly reverted into a new form of semi-slavery as tenant “sharecroppers,” living in poverty and perpetually in debt to their white landlords.