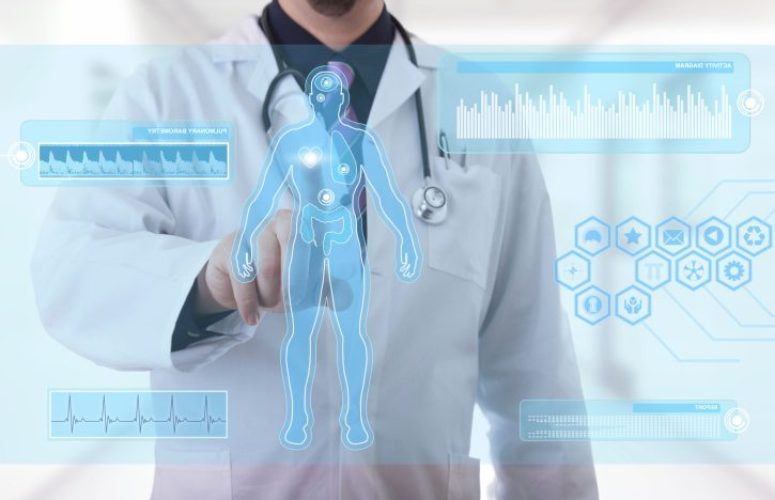 Certara has launched its Quantitative Systems Pharmacology (QSP) Immuno-oncology Simulator Consortium. QSP combines computational modeling and experimental methods to examine the mechanistic relationships between a drug, the biological system, and the disease process. QSP integrates quantitative drug data with knowledge of the drug’s mechanism of action. It facilitates the evaluation of complex, heterogeneous diseases such as cancer, immunological, metabolic and central nervous system diseases that require multiple therapies.

Modeled after Certara’s highly successful, Simcyp® Consortium, this new QSP consortium brings together leading biopharmaceutical companies in a pre-competitive environment to develop cooperatively a QSP Immuno-oncology Simulator that can model clinical populations of cancer patients. The Consortium plans to capture the pertinent biology, pharmacology, and variation between individuals in sufficient detail so that the Simulator can guide and improve clinical development of immuno-oncology therapies.

Immuno-oncology therapies work by mobilizing a patient’s own immune system to fight their cancer.

Recent successes with immune checkpoint inhibitors, such as PD1 and PD1L, have made immuno-oncology one of the most competitive and fastest-growing areas of pharmaceutical R&D. The global market for immuno-oncology therapies is expected to exceed $45 billion by 2025.1 But it is also a very complex, challenging field as illustrated by the clinical trial failures.

“We believe that the key to developing novel, new immuno-oncology therapies will be selecting optimal combination therapies, dose regimens and biomarkers, tailored to specific cancers and patient populations. But there are so many possible therapy combinations, and the biological and pathological processes involved are so complex, that quantitative, mechanistic models of the interactions between the tumor, immune system and therapies have to be created first to guide development decisions. That is where the QSP Immuno-oncology Simulator will come in,” said Certara’s Simcyp President and Managing Director Steve Toon, PhD.

“We anticipate that QSP modeling will follow a similar adoption curve to physiologically-based pharmacokinetic (PBPK) modeling, which is now standard practice within the drug development process and an expected component of regulatory submissions,” added Professor van der Graaf. “In fact, QSP has been identified as a promising technology and incorporated into the US Food and Drug Administration (FDA) model-informed drug development roadmap.”

This is Certara’s second QSP consortium. Its QSP Immunogenicity (IG) Consortium, which was launched in January 2017, is already producing great results. Immunogenicity, a vexing problem for the industry, is defined by the FDA as the propensity of the therapeutic protein product to generate immune responses to itself and to related proteins or to induce immunologically-related adverse clinical events. Certara released version 1 of its IG Simulator earlier this month and the Consortium leaders recently met with FDA staff members to update them on its progress. Certara’s IG Simulator can predict immunogenicity of biologics and its impact on their pharmacokinetics, efficacy and safety in diverse patient populations.

Another benefit of Certara’s cooperative Simulator development approach is the fact that its QSP Immuno-oncology Simulator will not be a standalone product. It will be part of Certara’s family of Simulators, including the original Simcyp Simulator, Cardiac Safety Simulator, and QSP IG Simulator, all of which can communicate seamlessly with each other. This ability to share data is expected to be a major advantage for more complex drug development programs.