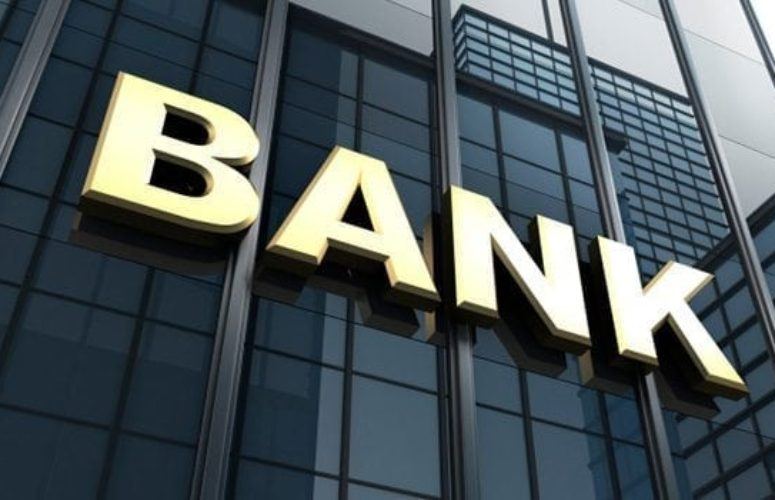 “We’ve all seen how the financial landscape constantly changes, but sound financial principles and our deep-rooted commitment to this community have enabled Century Savings Bank to not only survive, but flourish for a century and a half,” said Alan Woodruff, chairman of Century’s Board of Directors. He continued, “One hundred and fifty years is a remarkable milestone in the banking industry. We are stronger than ever, and we are extremely excited to share this success with our customers, friends, and neighbors.”

Throughout the year, Century Savings Bank’s celebratory plans will include: an interactive multimedia campaign featuring local customers and community partners; an expansion of their centurysb.com website to memorialize the history of the bank and the communities it serves and implementation of its eagerly anticipated “150 Days of Giving” initiative.

The “150 Days of Giving” Initiative, slated to begin on the bank’s anniversary date of June 9th, will consist of a series of events, giveaways and “random acts of kindness” compliments of the bank. Deborah Holman, Century’s vice president of marketing explained, “Century Savings Bank has always considered our customers to be one of our greatest assets. We feel extremely fortunate to have built such lasting relationships with not only them, but their families as well. We attribute much of our success to these relationships, and this initiative is  our way of expressing our thanks.” In the coming months, Century Savings Bank employees will be unexpectedly popping up all over the Cumberland, Gloucester and Salem County area to carry out an assortment of “Day-Bettering Deeds.”

Originally known as the Bridgeton Building and Loan Association, the Bank emerged during a time of unrest. President Abraham Lincoln had just been assassinated; the Civil War was coming to an end, and the country had just suffered through numerous battles. As reconstruction began, Century Savings Bank was there to provide sound financial advice and a fresh start for many in the area. Generating prosperity and homeownership throughout the town, the bank has been credited with “making Bridgeton a city of homes.”

What started out as a small building and loan association with $2,096.50 in total assets has since grown into a 438 million dollar financial force servicing individuals and businesses from its network of six strategically located branches in Elmer, Gibbstown, Mullica Hill, Upper Deerfield Township and Vineland.

Never straying from its roots, Century Savings Bank now offers South Jersey residents the best of both worlds – the combination of friendly, good old fashioned service, traditional consumer banking products such as: checking, savings and personal loans, a complete line of commercial banking and lending services and local decision-making; as well as the latest in today’s convenient banking technology, such as: mobile banking, online bill pay and a full suite of cash management tools and services.

“It has been Century Savings Bank’s privilege to offer true community banking plus for the last 150 years; and as we reflect on our past, celebrate our present, and look forward to our future, we are committed to making that “plus” mean more than ever before, with: more convenient services; more money available for loans, mortgages and lines of credit; more charity initiatives; and even more community-oriented outreach,” said David Hemple, president and CEO of the bank.