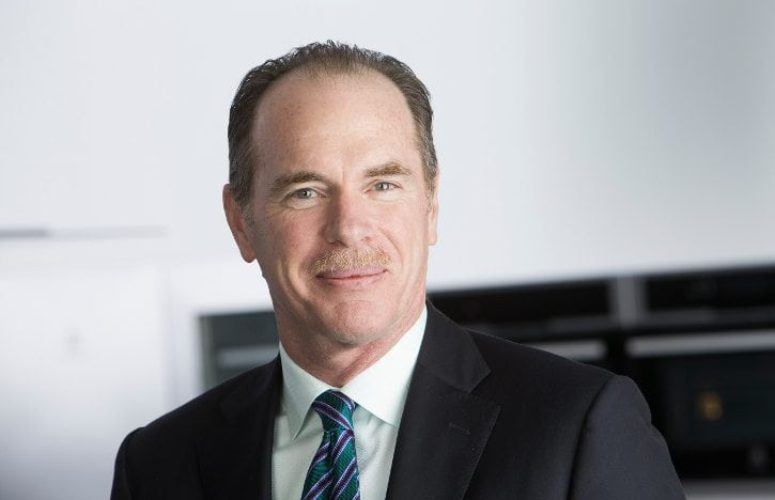 Camden-based Campbell Soup Company announced that Denise M. Morrison, president and chief executive officer (CEO) and a director, has chosen to retire effective today. Keith R. McLoughlin, 61, a Campbell board member since 2016, has been named interim CEO and will also remain a member of the board to facilitate an orderly transition in management while recently elevated Chief Operating Officer Luca Mignini focuses on the integration of newly acquired Snyder’s-Lance and Pacific Foods and stabilizing the company’s U.S. soup business.

Les C. Vinney, chairman of the board, said, “Denise has been a passionate advocate and leader over her 15 years with the company. She has made many important contributions over the past seven years as chief executive officer to reposition Campbell in the rapidly changing food industry. Denise has been able to significantly transform Campbell’s portfolio into the faster-growing snacking category with the acquisition of Snyder’s-Lance and increased the company’s focus on health and well-being with brands like Pacific Foods. Her actions have helped to enhance the long-term growth potential of Campbell. On behalf of the board, I want to thank Denise for her dedicated service and wish her the best.”

Denise Morrison said, “I am proud of Campbell’s accomplishments and how we have transformed our portfolio amid changing consumer tastes for food and health and well-being. It has been an honor to lead this iconic company and exceptional team, and I am confident that Campbell will enjoy continued success for many years to come.”

Vinney continued, “We are fortunate to have on our board a talented and experienced business leader in Keith who is prepared to step into the CEO position on an interim basis. Keith is deeply familiar with our strategy, our team and our brands, and we are confident in his ability to lead the company during this transitional period.”

McLoughlin said, “Having been a director and observing the company over an extended period of time, I know where Campbell has been and where it’s headed, and am excited to lead the company as we continue to work to increase value for all our stakeholders. I am eager to begin working with our talented team as we strive to accelerate our growth strategy, improve our execution and deliver shareholder value.”

McLoughlin graduated from the United States Military Academy at West Point with a Bachelor of Science in engineering. He is a member of the board of directors at Briggs & Stratton Corporation. He has served as an independent director on Campbell’s board of directors since 2016.