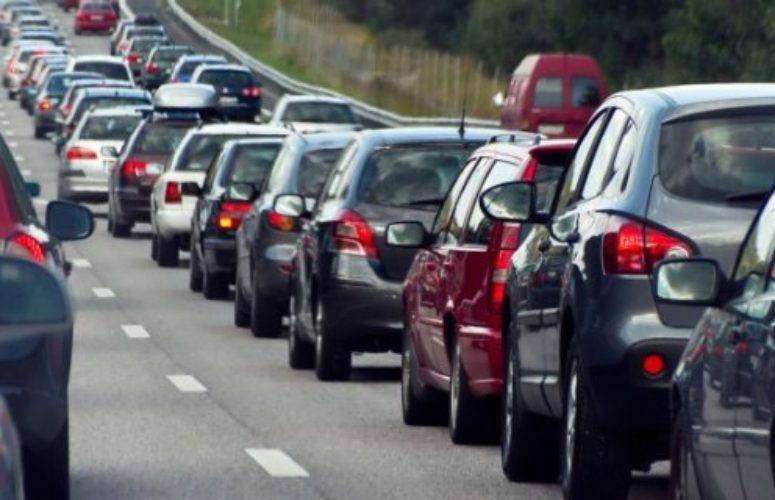 The New Jersey Business & Industry Association (NJBIA) applauded a bipartisan deal which would fund the state’s stricken Transportation Trust Fund (TTF) by $2 billion a year and simultaneously eliminate the estate tax and reduce the sales tax.

Both houses of the Legislature would have to approve the eight-year plan.

In particular, NJBIA is pleased that the compromise includes the elimination of the estate tax and the increase in the income tax exclusion for retirement income.

“The elimination of the estate tax will almost immediately make New Jersey more competitive with its neighboring states,” said NJBIA President and CEO Michele Siekerka. “Currently, we have the lowest estate tax threshold in the nation, which had led to a serious outmigration problem and damaged the state’s economy.

“Over the last 10 years the state has lost $18 billion dollars in adjusted gross income largely because of the state’s high tax burden and lack of affordability. Today’s compromise begins the process of arresting that trend.”

NJBIA thanks Governor Christie, Senate President Steve Sweeney and Assembly Speaker Vincent Prieto for arriving at a compromise that addresses the state’s infrastructure issues while at the same time beginning to address the need for comprehensive tax reform. NJBIA urges swift passage of the proposal.

Under this plan to cut taxes for every New Jerseyan and fully fix the state’s transportation infrastructure, the average New Jersey family will see annual NET savings of several hundred or thousands of dollars in taxes and repairs.

“I am pleased to present a plan that represents tax fairness for the residents of New Jersey,” said Governor Christie. “This is the first broad-based tax cut for all New Jerseyans since 1994, which is much-needed. At the same time we are going to have constitutionally-dedicated revenue to improve roads, bridges and the mass transit systems in the state.”

The people of New Jersey will pay hundreds less in taxes each year while also dedicating money to roads and mass transit. These tax cuts are estimated to save taxpayers $164 million in 2017 and when fully phased-in by 2021 an estimated $1.4 billion.

On the transportation investment side, which will remain flat, a 23-cent gas tax increase costs the average New Jerseyan between $184 and $276 per year, depending on methodology.

With a $2 billion TTF plan in full gear over the next 8 years with 100 percent of gas tax revenues constitutionally dedicated to repair and replace New Jersey roads and bridges, the average New Jersey driver will see a potential reduction of an estimated $600. The state Department of Transportation (DOT) and U.S. DOT have estimated that the average NJ driver spends approximately $600 per year on vehicle repairs caused by bad road conditions.