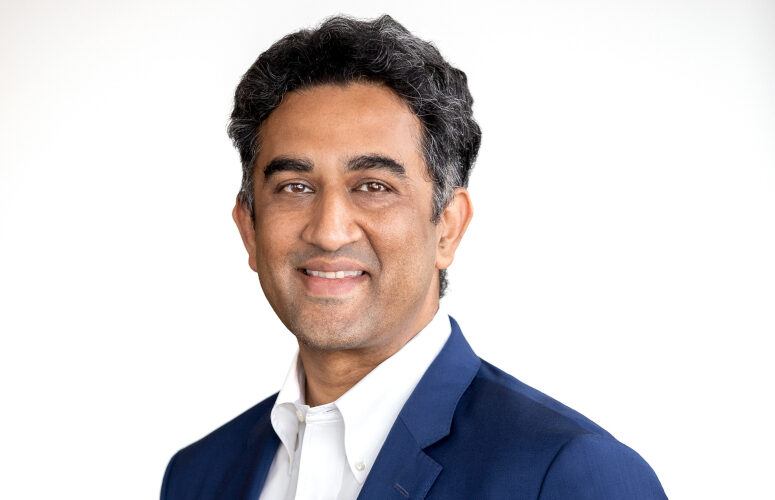 Global biotechnology company Gilead Sciences, Inc., which purchased Morris Plains-based Immunomedics for $21 billion at the end of 2020, plans to create a corporate hub in Northern New Jersey. The move entails the closing of the existing Morris Plains site, moving some 115 employees to the new hub location, transferring 114 manufacturing jobs to Oceanside, California, and growing New Jersey employment to 500 jobs at the new site, over the next few years.

According to Joydeep Ganguly, senior vice president and head of corporate operations at Gilead, the company chose to stay and expand in New Jersey because of “the value former Immunomedics employees bring to the Gilead value chain” and because the state “is a great hub for recruiting talent.”

“New Jersey is a place where we believe we could recruit incredible people, especially in the oncology space,” Ganguly said. He added that the state’s higher education system was another factor for expanding in the state, as well as current state policies focused on attracting high-tech companies.

The types of jobs that will move to and be created at the new site include medical affairs, regulatory affairs, supply chain, quality assurance, engineering and functions such as human resources, finance and information technology.

Ganguly said manufacturing jobs are being transferred to Oceanside, California, because “it is not optimal to have multiple small manufacturing sites distributed all over the place. Manufacturing does better through scale and efficiency. … We believe that a center of excellence in Oceanside, where we could build a sophisticated manufacturing plant that mirrors the sophistication of our pipeline, is imperative.”

He said the scale-up to 500 workers at the pending site in New Jersey will be restricted to how fast the company can recruit workers. “However, we want to take our time and not rush these things. It won’t be overnight, but it also won’t be terminally long,” he says.

Asked if Gilead will be taking advantage of any job creation tax incentive programs, Ganguly responded, “We are in early discussions right now … looking at everything including job creation grants, but that has not been our driving force.”

He says the expansion in New Jersey is part of Gilead’s master plan, which has three tenants: that real estate is not an economic play, but that it has a strong correlation to the company’s scientific ambitions; that the company’s workplace footprint is an extension of its cultural strategy where people can connect, collaborate and feel confident and inspired; and that there is a commitment to corporate social responsibility.

On the last item, Ganguly said, “We encourage people to be part of the broader community. Being part of a larger ecosystem resonates and that factors into how we decide on our footprint. So, it’s all about what Gilead can do for local communities by being in their backyards.”