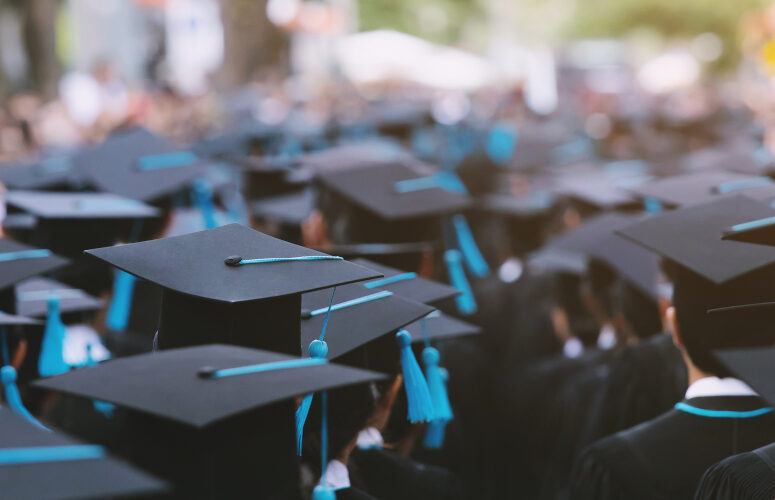 Today, President Joe Biden announced a plan that will cancel $10,000 in student loan debt for Americans earning less than $125,000 per year. Pell Grant recipients earning under that amount will also receive up to $20,000 in relief.

According to an estimate by the Penn Wharton Budget Model, approximately $300 billion worth of debt would be erased via the plan.

Biden also said he is extending the pause on student loan payments until Dec. 31, 2022. The pause has been in effect since March 2020.

“In keeping with my campaign promise, my administration is announcing a plan to give working and middleclass families breathing room as they prepare to resume federal student loan payments in January 2023,” the president said in a Twitter post outlining the plan.

Additionally, those with undergraduate loans would be able to cap their payments at 5% of their monthly income. The government’s current income-driven plans generally cap payments at 10% of a borrower’s discretionary income.

There will be an application for borrowers to submit, according to the Department of Education, which will be available “no later” than when the payment pause ends.

Nearly 8 million borrowers may be eligible to receive relief automatically because their relevant income data is already available to the Department of Education.

On the Cutting ‘Edge’ with Edge