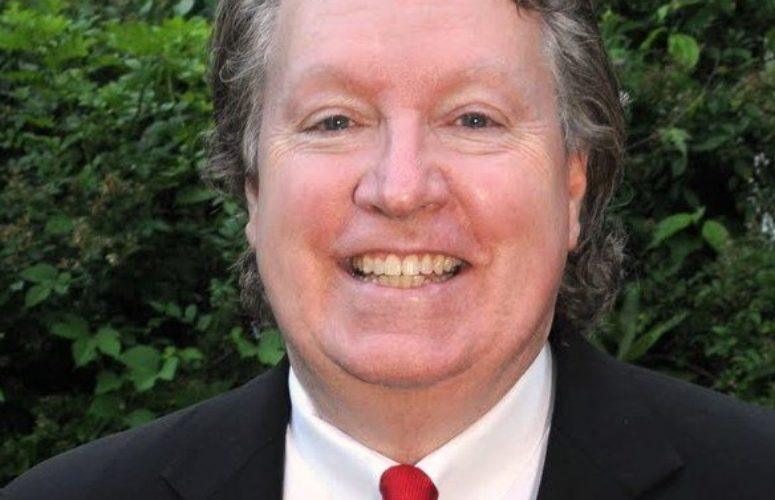 Michael J. Smith will be the new President of Berkeley College, effective July 1, 2015.

The Board of Trustees of Berkeley College has named Michael J. Smith as president, effective July 1, 2015. Smith currently serves as senior vice president, finance and chief financial officer of BES Inc., the corporate office of Berkeley College. Smith will succeed Dario A. Cortes, PhD, who announced his retirement earlier this year and has served as president since July 2008.

“We are both pleased and excited to promote from within,” said Kevin Luing, chairman of the board of trustees. “Michael Smith’s institutional knowledge and proven leadership ability, along with his concern for student success, will drive Berkeley College to new heights.”

“My plan is to build upon the tradition of Berkeley College, where students come first,” said Smith. “Emphasizing personalized attention to each and every student will increase successful student outcomes in the form of higher graduation rates, and that can drive graduates toward more meaningful professional careers.”

Smith’s career at Berkeley began in 1996.  During his tenure, Smith transformed the technology infrastructure for human resources at the college and emphasized a centralized approach toward organizational management and services. He conceptualized systems and processes to implement sophisticated planning and budgeting, forecasting, balance sheet and working capital management, capital budgeting and external reporting.

Under Smith’s leadership Berkeley College has garnered numerous best workplace and best employer awards. Smith has also served as treasurer, Berkeley College Board of Trustees, and as chief operating officer, Berkeley College, White Plains, NY.  He was also a member of evaluation teams for the Middle States Commission on Higher Education, a regional accrediting organization covering the mid-Atlantic region in the United States.

Prior to joining Berkeley College, Smith was managing director and chief financial officer of MetLife Realty Group, a company of which he was a founder. That organization provided value-added investment management for $1.5 billion of real estate. Smith is a certified public accountant and a chartered financial analyst.

From 2005 to 2011, Smith served on the Valhalla Union Free School District Board of Education. His peers elected him as president of the board of education for three consecutive years from July 2008 to June 2011.

Mr. Smith resides in White Plains, NY, with his wife Marie and their two children, Gabrielle and Jordan.

Why New Jersey Colleges/Universities Can be Appealing