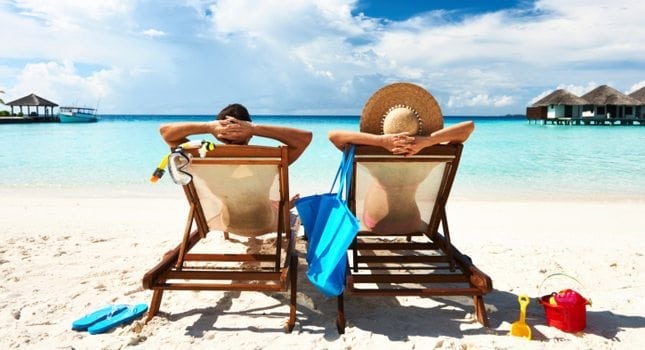 The upcoming May issue of New Jersey Business magazine will explore tourism in the Garden State, and reveal that it’s been much stronger than expected, especially following Superstorm Sandy.

More broadly, Benchmark Hospitality International – a hospitality management company which counts New Brunswick-based The Heldrich as part of its portfolio – released a study this week in which more than 20,000 travel professionals were surveyed on consumer and business travel in 2014.

The expansive study showed that after six years of the greatest recession in living memory, travelers are ready to pack their bags, drop in a beach towel, and see the world.  Travel agents are seeing strong expenditures in domestic beach-related travel – nearly 50 percent – and with particular emphasis on Hawaii, the south and southwest, which following the winter of 2013-2014 may not be a surprise.  Caught up on their tan, 50 percent of leisure travelers are boarding planes and heading abroad, trekking across the Atlantic to Europe.  Those who still need more sun are flying south to the Caribbean or on to South America.

Overall, nearly 75 percent of growth in travel is leisure related, with half of this growth coming from the luxury segment.  Nearly 60 percent of travel agent bookings last year were from Baby Boomers, followed by seniors and GenXers, both coming in at about 15 percent of bookings.  The much focused-on Millennials account for less than 9 percent of travel expenditures for the year.  Boomers may be spending, but they still demand value for the dollar.  Nearly 50 percent of travel professionals view rate as the critical factor in the consumer travel decision process.