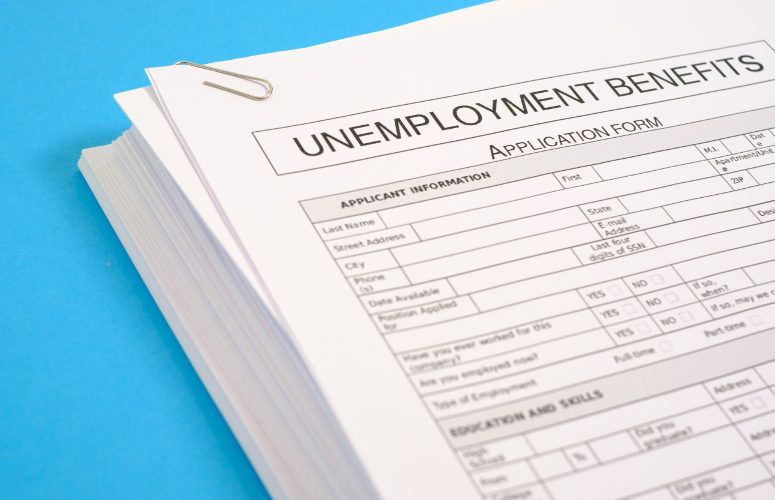 The Department of Labor and Workforce Development has distributed $11.6 billion in unemployment benefits to New Jersey workers in the past 18 weeks, including $825 million last week alone, as the number of initial unemployment applications declined for the second straight week.

For the week ending July 18, the Labor Department received 25,804 new applications for benefits from unemployed or furloughed workers, a 33 percent decline from the prior week. Over the past four weeks, the Department has received an average of just under 35,000 initial unemployment claims per week.

“While we’re pleased to see a gradual slowing of the rate of new unemployment claims, we are painfully aware of the unprecedented number of our fellow New Jerseyans who are struggling financially as a direct result of COVID-19,” said Labor Commissioner Robert Asaro-Angelo. “I couldn’t be more proud of our staff who have been working non-stop to provide an average of almost $10,000 in vital economic support to 1.2 million New Jerseyans during this difficult time. Nonetheless, we are mindful that some workers continue to wait for resolution of their cases, and we are making every effort to get them a determination quickly.”

The Department has issued more than $7 billion in federal Pandemic Unemployment Compensation (FPUC) payments to 1.1 million claimants since the program began the week of April 4. While the week ending July 25 will be the last to include the $600 weekly supplement, these payments will continue to be made on all eligible claims for the weeks ending April 4 through July 25 — even after the program ends.

Additionally, in the first two weeks of state Extended Benefits, more than $6 million has been sent to 10,586 claimants who had exhausted all other federal and state unemployment aid.

The number of applicants who have met the earnings requirements to receive benefits has risen to 1.2 million, with 96% of them having received payment.

FPUC, PUA and PEUC are federal programs authorized by Congress under the CARES Act. PUA provides benefits to newly eligible populations such as self-employed workers, independent contractors and those who do not have enough recent earnings to qualify for regular unemployment benefits, as well as for newly qualifying reasons such as being unable to work because due to caring for others or for their own COVID-19 illness. Those benefits expire at the end of the year, with a maximum of 46 weeks earned, including extended benefits. PEUC provides 13 weeks of federal benefits for those who have exhausted 26 weeks of state unemployment. State extended benefits automatically offers an additional 20 weeks of assistance once PEUC ends.

Governor’s State of the State Address as Prepared for Delivery