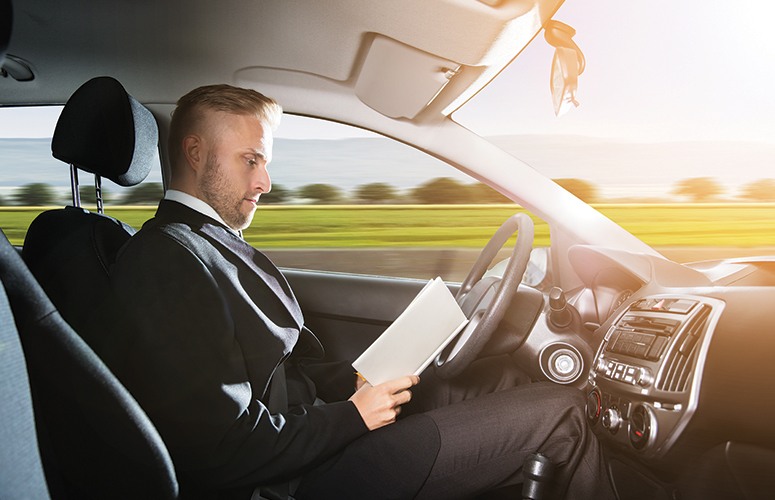 What Businesses Need to Know About Autonomous Vehicles

Businesses must prepare for the economic and societal changes that are coming “down the road.”

The promise of autonomous vehicles has been looming for decades, but contemporary technological innovations put us on the brink of this vision becoming a reality.

While vehicles currently require human drivers, autonomous vehicles have already logged millions of miles without a human touching the accelerator or steering wheel.

At some point in the foreseeable future – whether in 5 years or 20 years – it will be possible to remove the human driver from behind the wheel and allow vehicles to drive themselves.

New Jersey businesses need to begin preparing now for the economic and societal changes that will result from this revolutionary technology.

Indeed, certain transportation companies are wagering that few people will own a car in the future. According to estimates, the current per-mile cost for a human-driven taxi in the United States is $3.46. That figure may be as low as $0.35 per mile in an autonomous taxi. This will affect not only car manufacturers and dealers, but mechanics as well. Even for those who anticipate that widespread car ownership will continue, car-ownership patterns will change when your car can drive you to the office and then return home to take your spouse to work. How will society respond to the taxi and truck drivers who currently earn livings through driving?

While the promise of autonomous vehicles has the potential to dramatically reduce traffic crashes and fatalities – computers do not get intoxicated or distracted – it will be years before all accidents are eliminated. The question of who will be liable for the damages that result when the human occupants of the vehicle are unable to control the vehicle remains open.

The courts will ultimately reach a consensus on this question, but many autonomous-vehicle manufacturers have already voluntarily accepted responsibility for the damages that result. Will insurance companies need to shift their focus from selling insurance to drivers to selling to manufacturers? If so, manufacturers will likely pass these costs along to consumers.

In countless ways, the world of infrastructure and real estate is crafted in the image of the automobile. One study of 41 major cities found that an average of 31% of urban space in downtown areas is devoted to parking. If my car is able to drop me off at a meeting in downtown Jersey City, and then drive itself to find a parking spot in a less dense area (before coming to pick me up again when the meeting is over) the space currently devoted to parking can be put to different uses.

Similarly, if cars become mobile offices or entertainment centers, will people place less value on living in close proximity to the office when previously “wasted” commuting time transforms into productive hours? Alternatively, if the cost of hailing an autonomous taxi makes forgoing car ownership more efficient, will people prefer to live in walkable cities? These changes in commuting patterns will have important implications for residential real estate.

Avi D. Kelin, Esq. is an attorney in the Newark office of Genova Burns LLC. He has written and lectured widely on the legal issues surrounding autonomous vehicles.