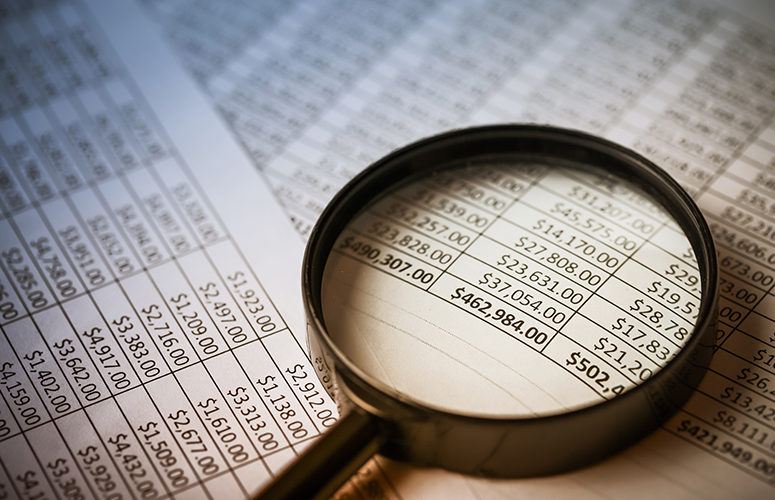 Budget season at the State House is infamous for behind-the-scenes negotiations, last-minute deals, and the inevitable “Christmas tree” spending items added to the final bill to secure “yes” votes from lawmakers seeking funds for special projects in their districts.

However, this year, the lack of transparency and public input in the FY 2021 budget that took effect on Oct. 1 was astounding – even by New Jersey’s standards.

Many leaders of large state departments were never called to testify, not even by video conference. Later, when the Murphy administration and legislative leaders announced a deal on a nine-month, $32.7-billion plan that raised two major taxes, increased spending by $1.7 billion, and authorized $4.5 billion in unnecessary borrowing, the details didn’t appear in final bill form until the night before the committee vote.

NJBIA brought the concerns of the business community to both the Senate and Assembly committees the next day. We testified via video conference before the Assembly panel and in-person before the Senate committee, which inexplicably opted to discontinue virtual testimony during a pandemic, making it even more difficult for the public to weigh in.

Both committees pushed through the spending plan and accompanying tax increases, even though some basic budget documents available every year explaining the changes in the new legislation were never published. Two days later, the full Legislature voted to approve this irresponsible state budget.

More transparency in the budget process would have yielded a better result. Instead, the budget relies on needless borrowing, excessive spending, and completely avoidable tax increases enacted under the guise of tax relief. The FY 2021 budget will cost taxpayers for generations to come, and exacerbate New Jersey’s inability to be regionally competitive and affordable.

Income Tax Hike. The state’s gross income tax rate on income between $1 million and $5 million was increased from 8.97% to 10.75%, affecting individuals and business owners. The majority of this $400-million tax increase retroactive to Jan. 1, 2020 will pay for a new rebate program beginning next year, before the 2021 gubernatorial and legislative elections, that will give up to $500 to certain middle-income taxpayers with dependents.

Corporation Business Tax Hike. The budget extended the corporate business tax surcharge through 2023, making New Jersey’s 11.5% CBT rate the highest in the nation in 2021. The original plan had been to make the CBT surcharge permanent, but NJBIA and others fought hard to convince policymakers to sunset the CBT increase in three years. Nevertheless, New Jersey’s high CBT rate for the next three years will have a chilling effect on our competitiveness.

$4.5 Billion in New Debt. This level of borrowing, authorized without voter approval, is unnecessary. The nonpartisan Office of Legislative Services believes the Murphy administration has underestimated revenues by $1.4 billion. The budget’s surplus account has been padded by more than $1 billion. There is also hundreds of millions of dollars in new spending, unrelated to COVID-19. And finally, structural budget reforms proposed in the “Path to Progress” report could have achieved significant savings and reduced the need to tax and borrow.

New Jersey’s debt increased 352% from 2007-2017. Businesses would rather see tax dollars spent on investments in infrastructure, innovation and workforce development, but these investments are crowded out year after year by higher debt obligations. A more transparent budget process would help stop the tax increases and borrowing that hurts New Jersey’s regional competitiveness and affordability.