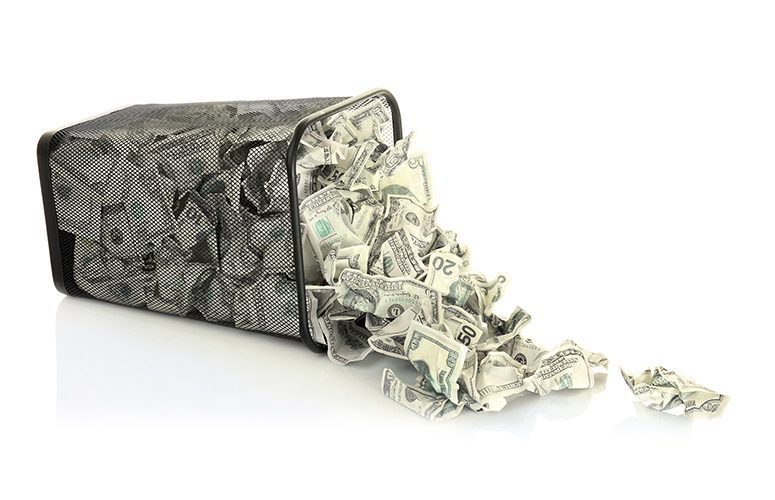 It is no surprise to anyone who follows news coming out of our State House that NJBIA opposed the fiscally irresponsible FY2021 state budget that was just adopted. What is surprising is how truly unnecessary the new taxes, spending and borrowing contained in the budget are.

As much as the business community dislikes taxes, which are indeed out of control in New Jersey, some level of taxation and government spending is necessary to fund the programs businesses depend on. Even government borrowing can be appropriate in a limited manner. So new taxes, borrowing and new spending are not necessarily anti-business, but they are most certainly anti-business when unnecessary.

The FY 2021 budget includes $700 million in new taxes that will make New Jersey’s economy less competitive. The budget grows by $1.7 billion with new spending that is unrelated to COVID-19. The budget relies on $4.5 billion in borrowing for operational expenses. All those things are problematic on their own, but made worse knowing they are unnecessary.

This nine-month FY2021 state budget was unnecessary from the start. To prepare for what everyone expected to be a difficult budget and revenue situation caused by the pandemic, the budget process that usually lasts months every spring with lengthy public dialogue was truncated into a rushed month in the fall that lacked the usual transparency. And the revenue situation was more positive than expected, so the rushed process that lacked transparency was unnecessary.

At the beginning of the hurried budget month, we were told by Governor Murphy there was a $5-billion shortfall that required $1 billion of new taxes and $4 billion of borrowing. This was supposedly necessary to cover spending that Murphy projected to grow $1.4 billion. By the time the budget was signed into law one month later, that $5 billion grew by $200 million because the budget approved by the Legislature and the Governor now included $4.5 billion in borrowing and $700 million in new taxes. Spending also grew by $300 million because the budget was now $1.7 billion higher than the prior year.

What happened over that month to necessitate that level of taxes, borrowing and spending? Nothing!

Did the federal government withhold billions of dollars needed to support our state through the COVID-19 pandemic? No, it did not.

Did New Jersey’s revenue projections get worse? No. The independent and nonpartisan Office of Legislative Services actually expects revenues to be $1.4 billion higher than the Governor’s projections.

Did new spending needs critical to those suffering due to the pandemic suddenly materialize? No. The two biggest increases in the budget will not directly help anyone suffering from COVID-19. The surplus to protect us from a “rainy day” (which we are already in) increased by over a billion dollars, and the pension payment to shore up a fund that is still underfunded went up by over a billion dollars too. The budget also included new pork unrelated to COVID-19 with no public policy rationale.

A significant majority of the tax increases and borrowing in the budget could have been eliminated without cutting any programs and while still leaving us prepared for revenue uncertainty during a pandemic. Yes – this budget is unnecessary.

What is truly necessary is to help the businesses that are struggling now to survive. The job-creators of this state need some relief to help them when they are down, partially due to government order. The tax revenue generators need government to stop adding burdens to their business operations.