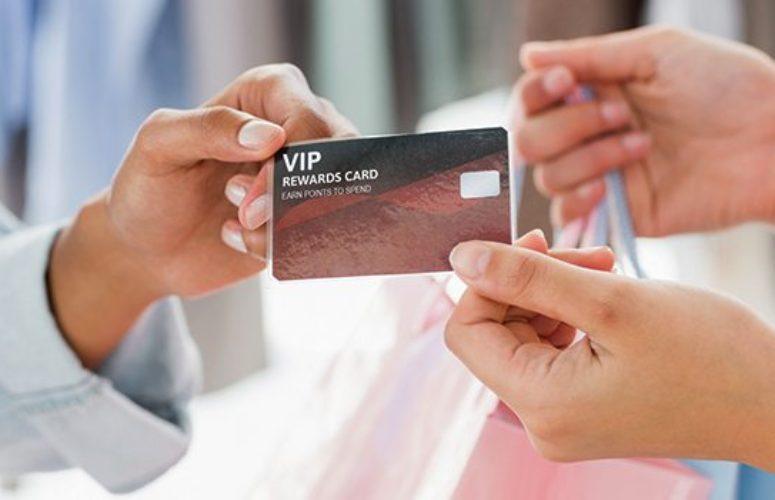 While the customer and employee loyalty and rewards industry has been around for several decades, Pine Brook-based Rymax has been a key player in the shift the industry has taken over the past 5 to 10 years, according to Paul Gordon, senior vice president of sales at the company, which celebrated its 20th anniversary in 2015.

“As a loyalty marketing provider that creates and implements rewards programs for both clients and employees of companies in various industries both small and large, I’d say we reinvented the whole landscape,” he says. “Traditional rewards programs were made up of items like a pen or a keychain with a company logo on it. However, we brought luxury brands into the equation and created a model that is right for today’s recipients, in which they are able to get things they see as highly desirable.”

Gordon says the marketing landscape has “changed so dramatically” in the sense that loyalty and rewards programs are “basically everywhere today.”

“We started to see an emergence of this category, where now, almost every product or service has some alignment to a loyalty program,” he says. “Most people have a credit card that has points associated with it or a retailer that gives rewards points. We are a firm believer, however, that if a company is going to feature the latest and greatest name brand products as a reward, that would help differentiate them in the market, which is what we’ve been helping them with.”

Rymax has relationships with approximately 350 brands, including exclusivity with more than 90 of them. “If a company wants to feature an item from an exclusive partner like Michael Kors, for example, they would have to go through us,” Gordon says.

Gordon mentions that employee rewards programs have hit the limelight more recently due to the fact that today’s workers have a desire to be recognized on a more frequent basis.

“Anything from recognizing years of service to meeting sales goals, the employee rewards segment has been a growing category for us,” he says. “And trophy value is more important than a cash reward. For example, if a company gave an employee $500 and asked them two years later what they did with it, chances are, they are going to be hard pressed to come up with the answer. However, if they were able to choose a name brand watch instead, they would see it on their wrist every day and would gain a stronger allegiance with either their employer or company they are doing business with.

“At the end of the day, what is fun about this business is that everybody is a potential client for us,” Gordon concludes. “So, of course, that leaves a lot of room for growth. I see us continuing to grow in a fashion that is consistent with the 20 percent-plus growth rate that we have been seeing year-over-year.”