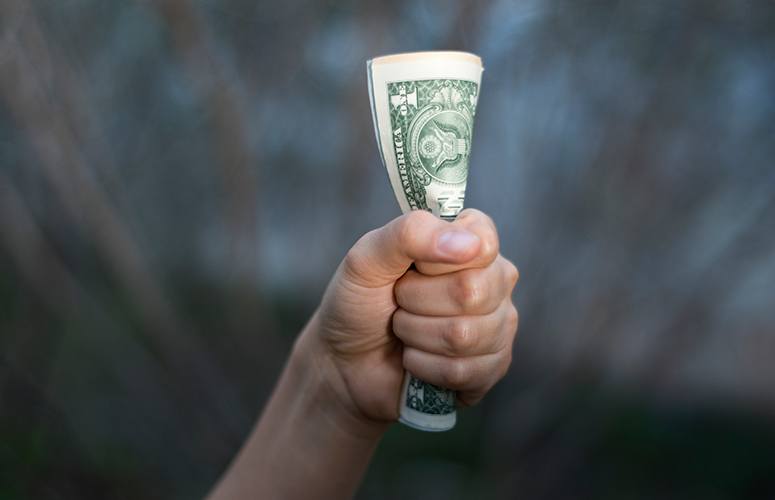 Not Done with the Minimum Wage

Last year, the governor and leaders of the Legislature announced their commitment to raise the minimum wage to $15, setting up an uphill battle for the business community in the fight against an irresponsible minimum wage hike.

In January, the debate over a $15 minimum wage bill saw business owners explaining to legislators why they should vote against the bill. And while the bill signed into law did not address many of their biggest concerns, business owners may yet have had an impact.

NJBIA is urging lawmakers to enact legislation to allow scheduled minimum wage hikes to be suspended in the case of an economic recession or natural disaster, provide relief for Medicaid providers, and offer tax credits for employers who hire youth employees, to name a few.

Businesses’ comments have shown how important these provisions are.

The ability to halt automatic rate hikes is critical. The bill phases in the minimum wage with annual increases until it hits $15 in 2024 for most workers. But a lot can happen in five years. As one employer pointed out in his letter: “Locking in the minimum wage with guaranteed increases each year is a large mistake … not knowing year in and year out what the economy will be like.”

In short, we need a law that requires an economic analysis that would enable the state to suspend a scheduled rate hike if circumstances warrant it. Without it, many businesses would not be able to weather another national recession or recover economically after a major storm like Superstorm Sandy.

Minimum wage puts many healthcare providers in a tough spot as well. As one home care business operator put it, “Medicaid HMO reimbursement rates for home care, in total, are lower than the proposed $15 per hour minimum wage. The increase will … potentially force service providers out of the Medicaid program.” This is one of the unintended consequences NJBIA warned of – higher costs or less access to services for those who can least afford them.

“You get what you pay for” is a maxim that many business owners understand and follow. Indeed, many of the writers pointed out that they already pay more than minimum wage. Artificially raising the wage without improving the skills of the minimum wage workers earning it, however, is neither good economic policy nor good business.

“As a small business owner, I pay NONE of my employees minimum wage,” one writer explained. “I expect them to have skills that are more valuable than minimum wage. The way out of low wage jobs is to provide training and skills that command a higher wage.”

NJBIA has always said the way to improve low wage workers’ prospects is to improve their skills. Now that New Jersey businesses are going to be paying more, it’s even more important that workforce development and job training initiatives are a priority of our policymakers.

And speaking of paying more, the minimum wage increase comes on top of what was already the worst business tax climate in the nation. Higher costs make New Jersey less competitive. As one South Jersey manufacturer explained: “Our industry is very price driven, the cheaper the better. We will not be able to increase our selling price to offset the increase in wages, employer taxes and workers comp …”

That means in this year’s budget, we absolutely cannot tolerate any tax increase whatsoever.

Early last month, the backers of the $15 minimum wage celebrated a big legislative victory. But there is more work to be done. And if we do not address these issues, their legislative victory could well turn into New Jersey’s economic defeat.