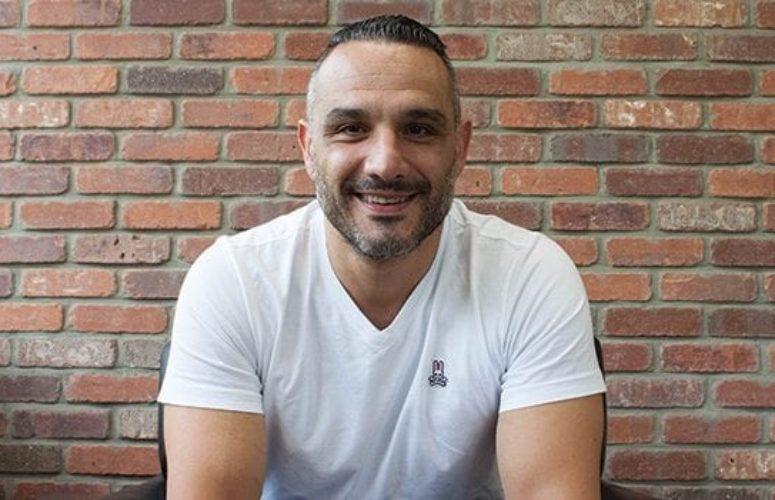 Darren Magarro, president and founder of The DSM Group

DSM strives to be a pillar for what a marketing agency should be.

The DSM Group is a full-service marketing, advertising and public relations agency that has experienced a 354 percent growth since 2012. That growth included relocation to a new headquarters in Mahwah, and, according to president Darren Magarro, who started the company in 2007, can be attributed to the agency’s dedication to inbound marketing tactics – such as digital and content creation – over the past five years.

Magarro’s extensive background in media strategy and buying gave him a unique perspective into the industry’s changing landscape. With clients having a growing desire for inbound marketing tactics, the shift to digital was necessary for survival, and, instead of merely surviving, The DSM Group flourished.

“The beauty of the digital side is that it really brought us closer to the pulling of sales for our clients,” Magarro says. “Plus, there are a lot more benchmarks and analytics behind it, so it keeps us honest as a team.”

Naturally, with rapid growth comes a new set of challenges. For The DSM Group, there were the usual hurdles, such as the need to relocate to a bigger office and a lack of parking spaces – but perhaps the biggest challenge was the need to fill new roles that demanded experience and greater responsibility.

“We were asking young people to do a lot, which wasn’t fair to them,” Magarro says. “You need to strike that balance between youth and experience. Our last several hires have been directors and senior vice presidents to help bridge the gap between the younger talent in the agency and the people who have been here since year two.”

Some of the younger employees at the agency have come from a successful internship program, which The DSM Group continues to use to educate and groom local talent.

“I’ve worked at big agencies in the past and they always missed that family element,” Magarro says.

“The best thing I have at this agency is amazing individuals who are really good at what they do. They didn’t want to work in New York anymore and they believed in what we were doing here in a little suburb in Bergen County,” he explains.

Magarro says that it is vital for good leaders to always put themselves last, and in addition to the open lines of communication amongst its 23 employees, The DSM Group has ensured that it remains accountable for the work it does for all of its clients.

“We’re trying to become the pillar for what a marketing agency should be,” Magarro says. “It’s all about transparency. Our best success stories happen when we have collaboration with a client. That, to me, is where the industry should be going.”