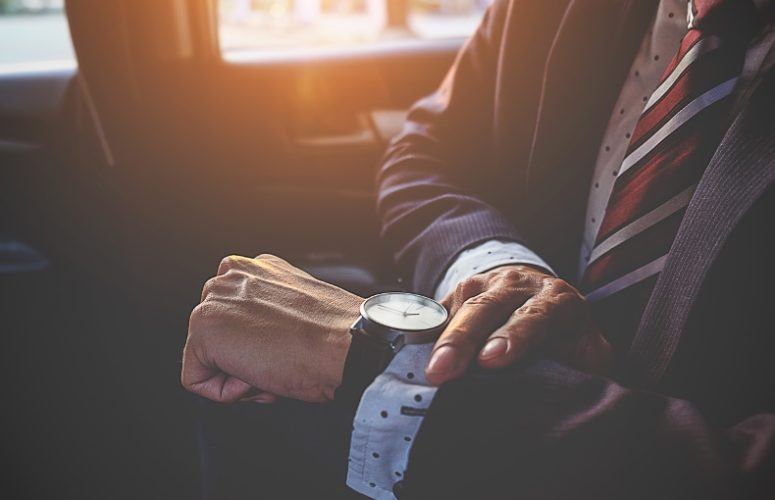 Since its international launch in 2010, Grand Seiko’s reputation as a leading luxury watch brand has grown rapidly, thanks to its award-winning mechanical watch series and its unique Spring Drive and exclusive quartz collections. The Grand Seiko collection is offered at prices between $2,200 and $60,000. In 2017, a new chapter in the Grand Seiko story opened with the launch of a wider collection and with establishment of Grand Seiko as a fully independent brand.

“The creation of this new company is an important part of our global strategy to raise further the profile of Grand Seiko. Grand Seiko has been making remarkable progress in the USA in the past two years. The new company will be able to build on that momentum, focussing uniquely on developing Grand Seiko as a luxury watch brand and serving the needs of retail partners and our customers. Exciting times lie ahead,” said Shinji Hattori, chairman and CEO of Seiko Watch Corporation.