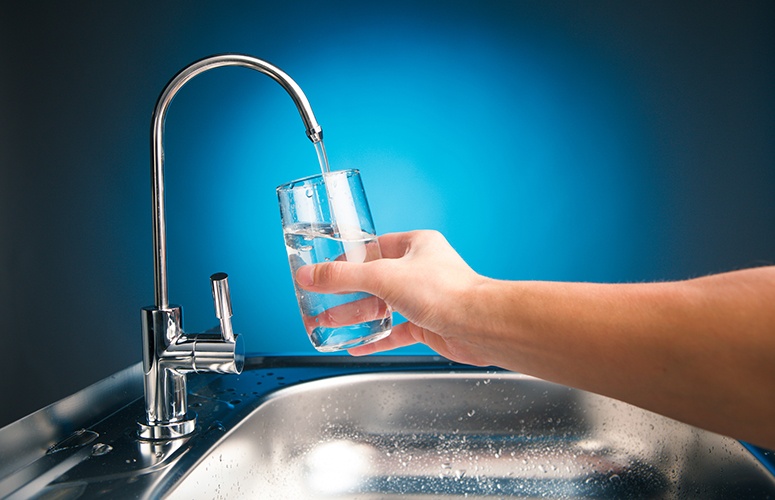 How Not to Fix NJ’s Infrastructure 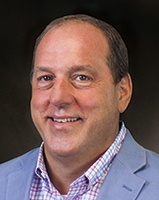 New Jersey desperately needs a water infrastructure plan: Parts of its drinking water system are more than 100 years old and the sewage system is in constant need of repair. The task is enormous and expensive, and requires a predictable funding source and a way to prioritize projects.

Unfortunately, some legislators have decided to tackle the problem piecemeal, focusing on one narrow aspect of it and setting up an unknown number of bureaucracies without knowing the cost of the job or exactly how much taxpayers are going to have to shoulder.

I am referring to S-1073. From our point of view, this legislation is a perfect example of how not to approach New Jersey’s infrastructure problem.

As the largest business organization in the state, NJBIA understands the importance of infrastructure. A couple of years ago, we supported comprehensive tax reform to save the Transportation Trust Fund, the main funding source for road and bridge construction. The TTF has a dedicated funding source, sets priorities and is in a position to tackle transportation problems regionally and even statewide, if necessary. It’s far from perfect, but over three decades, it has served the state well.

This bill, however, would allow local governments to establish their own authorities for dealing with only one problem – stormwater runoff. Each local entity created by the bill would be allowed to assess a fee based on the amount of impervious surfaces on a property, such as driveways, patios and parking lots. This fee would be assessed by calculating the amount of stormwater runoff these surfaces cause.

How much would it actually cost taxpayers? No one knows. The bill does not specify how much local governments can raise, though it does say the fees could be increased above the 2 percent property tax cap.

For many businesses, stormwater fees would amount to double taxation. Many facilities already are required to obtain state permits from the Department of Environmental Protection. These permits come with application fees and oversight fees that run into the thousands of dollars, and often require facilities to pay to mitigate stormwater impacts out of their own pockets.

Finally, the bill fails to dedicate this new fee to its intended purpose. Nothing in S-1073 would prevent a municipality from siphoning funds for operating expenses rather than capital improvements. In tough budgetary times when state aid is diminishing, a new revenue source would be hard for municipalities to ignore.

All of these costs would come at a time when the state just raised taxes. New Jersey is the most taxed state in the nation and our companies and residents alike are challenged on issues of affordability and the overall cost of living in New Jersey.

NJBIA understands the goal of the sponsor to address non-point source pollution, flooding and infrastructure needs, but this is not the way to do it. What New Jersey needs is a comprehensive plan for our water infrastructure that will not overburden ratepayers or add to our already oppressive tax structure. And we certainly do not need to add another layer of government to the tangle of local taxing bureaucracies we have now.

If we’re going to be serious about infrastructure, let’s look at it comprehensively and develop a plan that will be good for everyone in New Jersey.