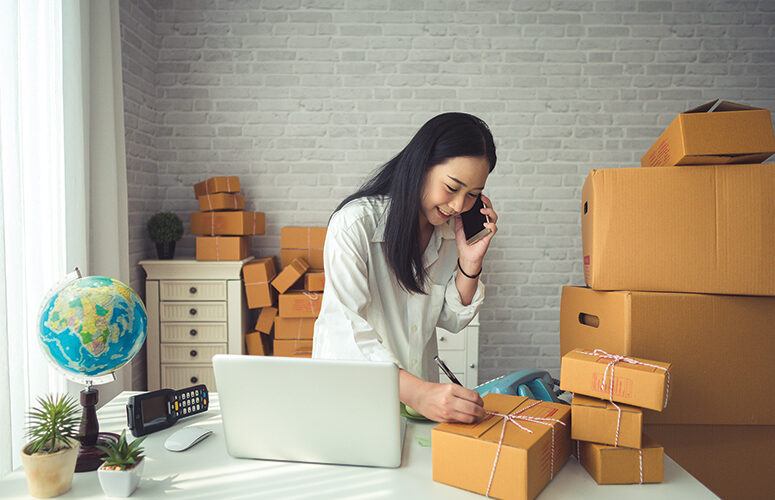 New Jersey has made great strides in its efforts to foster a healthy innovation economy over the past several years.

One of those efforts materialized in February 2020, when Golden Seeds, a nationwide angel investor network dedicated to investing in women-led startups, launched a New Jersey chapter in partnership with First Lady Tammy Murphy and the New Jersey Economic Development Authority (NJEDA).

“One of the biggest challenges women entrepreneurs face is access to capital,” says Joan Zief, Golden Seeds New Jersey chapter co-chair and office hours lead. “It is amazing how much capital is raised for companies that are led with non-diverse management teams, and how hard it is for women to get access to those pools of capital.”

According to data from PitchBook, female-led startups garnered just 2.2% of all venture capital funding in 2020.

Since its inception in 2005, Golden Seeds has had over 850 investors nationally. Combined, the members and funds have invested approximately $140 million in over 200 companies. The New Jersey chapter of Golden Seeds currently has 27 members, and holds monthly office hours during which investors meet privately with individual entrepreneurs to help them build, grow and eventually fund their companies.

“[The New Jersey] chapter contributed one-third of the entire nationwide investment for Golden Seeds last year, with approximately $4.4 million,” First Lady Tammy Murphy tells New Jersey Business. “And it is not just the angel investing – it is having these successful entrepreneurs showing up [to the monthly meetings], taking an interest, opening up their rolodexes, sharing bits of knowledge, and giving nascent companies and entrepreneurs the confidence they need to go forth.”

Gina Tedesco, Golden Seeds New Jersey chapter co-chair and membership lead, adds that the NJEDA partnership has also been a huge boon, and has even caught the attention of other state chapters looking to find ways to utilize their own state resources for a similar partnership.

“There is an absolute appetite for supporting and promoting women,” Murphy says. “It is not only the right thing to do, but it is the smart thing to do. We have an immense pool of untapped resources in the women of this state – women with ideas, plans and businesses ready for growth. When investments are made in women-owned businesses, we are not only opening the door for the next generation of female entrepreneurs, we are acting in the best interest of our state’s economy.”

Women in Business Succeeding On Their Own

Newark’s Community Storefronts for Entrepreneurs Are Now Open for Business