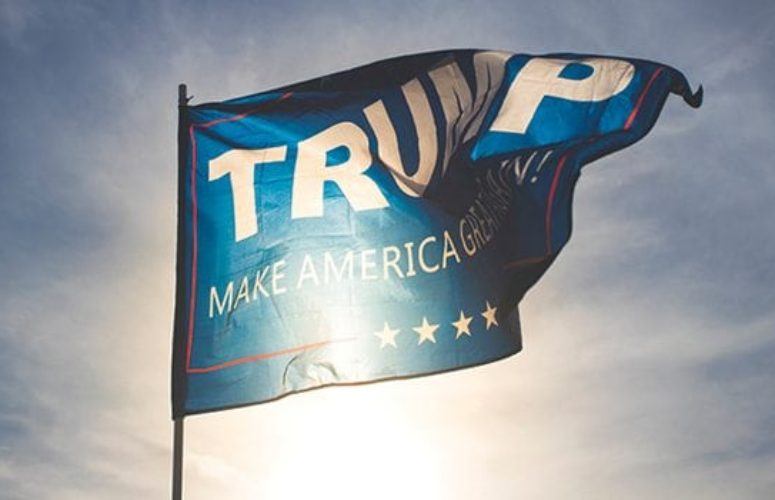 Short on details, but long on fanfare, the Trump administration has proposed what it calls a historic tax cut.

From what has been made public thus far regarding the Trump administration’s proposed tax cut (part of his tax reform plan), we might expect to see reductions in the personal income tax rates, substantial reductions in itemized deductions, repeal of the alternative minimum tax and replacement of the estate tax with a capital gains style tax with a 20 percent rate and a $10 million exemption.

Also proposed are a unitary tax rate structure for so-called pass-through entities (partnerships, subchapter S corporations and limited liability companies) at a rate of 25 percent. The standard deduction would be nearly doubled. The deductions for state and local income taxes would be eliminated. The capital gains tax rate would be reduced to 20 percent. Under the proposal, corporations would pay income tax at 25 percent and certain deductions, among them depreciation, would be made more generous and accelerated. Funds stored off shore by US corporations could be repatriated to the US for a one-time tax of 10 percent. To pay for all of these tax cuts, the administration has suggested that GDP will increase from its present anemic rate of barely 1 percent to 3 percent or more.

On top of the reductions proposed in its tax plan, the administration is aggressively pursuing the repeal of “ObamaCare” and a further reduction in taxes of more than $144 billion over the next 10 years. Again, the same growth in the GDP is relied upon to support these reductions as the tax proposals in the main. The Congressional Budget Office will not “score” the tax proposals until they are bound up in legislation, so, until then, we only have guesses as to the impact of the proposals on the federal budget.

The administration has hinted that it believes that spending must be reduced considerably, regardless of its estimates for positive growth in the GDP. The fiscal 2018 budget proposal seeks to reduce spending by $1.7 trillion over the next 10 years. The cuts to the departments of State and Education and the Environmental Protection Agency, for example, are breath-taking in scope. As we have seen in New Jersey over the past 20 years, where reductions in state spending resulted in increased municipal spending, it is likely that some states will fill the void by increasing taxes and spending to pay for the social programs and services which are determined to be necessary. Regional choice of residence may necessarily include a consideration of social program availability from one state to the next.

Various players, among them Treasury Secretary Steven Mnuchen, have suggested that the details of the legislation are expected later this summer. It remains to be seen whether members of both parties can reach across what was once described as an “aisle” but now seems like a canyon.

About the Author: Scott P. Borsack, Esq. is a partner at Lawrenceville-based Szaferman Lakind. He has more than 25 years of experience focusing on transactional tax planning, income tax planning, estate planning and tax controversy defense.

An Opportunity for Collaboration