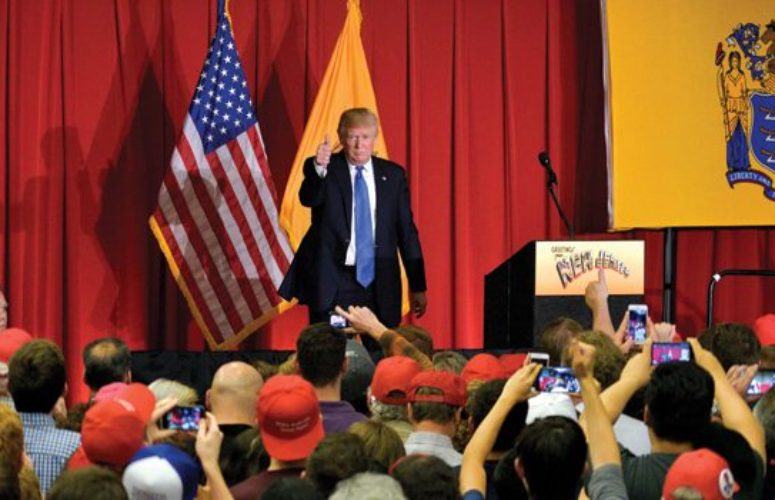 How Will Your Business Handle … The Change?

The new administration in Washington, DC is promising a more business friendly environment.

The new Trump Administration is promising to engender a more business-friendly environment nationwide.

If its agenda is adopted, even in part, it could mean major changes for businesses large and small. Some changes would impact a limited number of business sectors. Others could well usher in across-the-board changes. The key is to be aware of how the changes might affect your business.

One potential change that could have a near universal impact involves the minimum wage, which was increased by voters in four states in November. In Arizona, Colorado and Maine, minimum wages will gradually increase to $12 by 2020, and, in Washington State, it will go up to $13.50 by 2020.

Proponents of minimum wage increases are urging Congress to follow suit and increase the federal minimum wage from the current $7.25 per hour. At the same time, there have been many vocal opponents of any increase at all.

Part of Trump’s campaign platform included providing tax incentives for inner cities and new financing for African-Americans, enabling them to start companies. These proposals could have an impact on minority-owned businesses.

The early view regarding healthcare is the proposed eventual end of Obamacare, but probably not as fast as originally suggested. Trump’s softening on some aspects of the existing law signals to some analysts that it could take up to three years to complete the transition.

In a move that would impact businesses across the spectrum, Trump has advocated lowering the income tax on all companies to 15 percent. Business groups have also advocated to see similar breaks for sole proprietors, partners and corporate shareholders.

Under current policies, those categories can be taxed up to nearly 40 percent, while corporate tax rates range from 15 percent to 35 percent. It is important to note that Congress will have to pass any revisions coming from the Executive Branch. While there is a GOP majority in both houses, it remains to be seen how these proposed policies will translate into law.

In addition to domestic business issues, Trump also promised to revise the country’s status concerning existing trade agreements. During the campaign, he often expressed his displeasure with the North American Free Trade Agreement, which guides trade among the US, Canada and Mexico. He also has proposed withdrawal from the Trans-Pacific Partnership, which was pending in Congress throughout the campaign period.

It is unlikely that everything the new president has on his agenda will pass Congress, but it is equally likely that much will change.

About the Author: Karen Perri, CFP® is a vice president and wealth advisor in the Northfield office of Morgan Stanley Wealth Management.