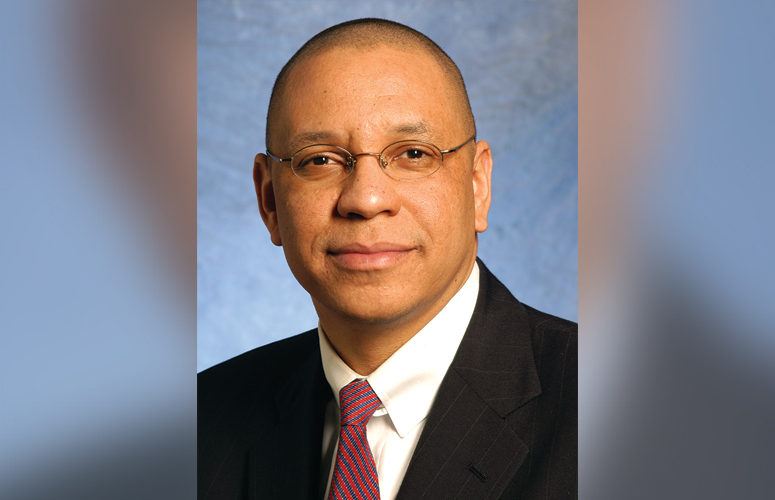 Dale Caldwell grew up knowing what it means to make a difference. The son of the late Rev. Gilbert Caldwell, a civil rights icon who marched with Dr. Martin Luther King, Caldwell says that he has always had an interest in helping the community, while at the same time tying in economics.

One of the best ways to reduce poverty is through employment, and Caldwell says that in order to create more employment opportunities, small businesses, in particular, need to be supported.

“It is about jobs,” Caldwell says. “The No. 1 focus for every politician in America should be on creating more jobs.”

The Rothman Institute of Innovation and Entrepreneurship, which Caldwell describes as one of the major voices for small businesses in New Jersey, was founded in 1989, and supports, promotes and researches entrepreneurship with a special focus on family and veteran businesses.

“Entrepreneurship is the foundation of a strong economy as well as social improvement. It is the way to get people the jobs that they need to pay their bills,” Caldwell says. “If you, for example, gave me a choice of having the best curriculum in the world or having every parent have a job that allows them to advocate for their kids’ education, I would take the job in a heartbeat. The Rothman Institute is the perfect mix of my interest in economics and business, but also my interest in changing society.”

Caldwell adds the need for small businesses’ voices to be heard has been highlighted across the country during this pandemic, as they generally lack the lobbying that “big box” stores have, given the latter’s ability to stay open despite economic turmoil.

“We are not lobbyists at the Rothman Institute, but we are advocates and we are trying to push the powers that be to really support small businesses,” Caldwell says.

The institute’s programs support different facets of the small business ecosystem, with programs such as the Family Business Alliance, which is designed to help family firms grow and ensure smooth transitions to their next generation; and Veterans Launching Ventures, which helps veterans earn a certificate and get the necessary skills to launch a new business.

Looking ahead, Caldwell wants to continue to make a positive impact on New Jersey’s poorest communities. One of the ways he believes this can happen is through what he calls “Entrepreneur Zones,” which could provide the tax incentives and financial support that local entrepreneurs need.

Caldwell says that the existing Opportunity Zones in New Jersey can provide opportunities for investment capital, but it’s largely real estate and isn’t necessarily going to help create a lot of jobs.

“The idea is to support businesses in the poorest sections of New Jersey to create jobs,” he says. “It’s empowering businesses to hire locally.”