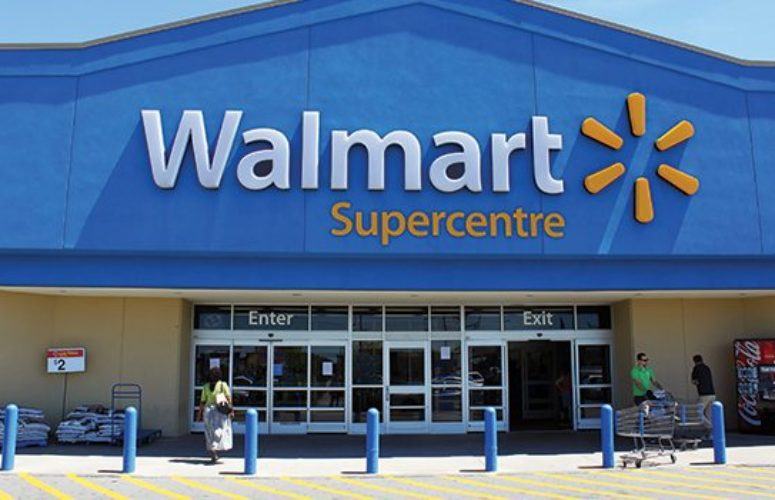 Over the past year, the state of New Jersey has been “a tale of two economies,” says economist James Hughes, dean of the Bloustein School of Planning & Public Policy at Rutgers University. Hughes says that in 2015, the state’s Gross Domestic Product (GDP) experienced a 2.5 percent growth, up from only a 0.4 percent increase in 2014. And, after a slow first half of 2015 in terms of job growth, New Jersey ended the year by adding 83,600 private-sector jobs.

“The second half of 2015 turned out to be surprisingly strong in terms of GDP and job growth,” Hughes says. “It was the best job growth in almost two decades and was probably the first time in that span that state job growth was above the US average. That was the good news, and we finally thought we were off to the races.”

However, in the first five months of 2016 (the most recent data as of press time), the state lost 10,500 private-sector jobs.

“In 2016, the nation’s private-sector employment increased by 0.6 percent and New Jersey’s declined by 0.3 percent,” he says. “So, the state went from extraordinarily robust in 2015, to a virtual flat-lining in 2016, in terms of job growth. … To put that in perspective, the state has approximately 3.5 million private-sector jobs. So, those 10,500 jobs we lost from January to May, is about 3/10 of 1 percent.”

What is the potential outlook for the remainder of 2016 in terms of economic and job growth? On the following pages, New Jersey Business presents its 44th Annual Top 100 Employers listing in an effort to showcase employment trends over the first half of the year. Throughout the month of June, New Jersey Business contacted and researched more than 100 target companies throughout the state (non-profit higher education institutions, non-profit hospitals and government entities are excluded) in an effort to compile information that includes 2016 employment figures (New Jersey and companywide) as well as financial and executive information. The 2016 New Jersey employee numbers were then compared to the previous year’s numbers, both individually and in the aggregate. One must keep in mind, however, that these numbers are only a small sample of the state’s employers and they may not necessarily reflect the overall landscape of the economy and its job losses or gains, among other factors.

Myriad factors for the increase of 2016’s New Jersey-based employee numbers include – but are not limited to – additional employers making their way onto (and out of) the Top 100, and Amazon more than doubling its workforce in the state.

Rutgers’ Hughes says that New Jersey is the third largest warehouse distribution market in the country and Amazon has been playing a role in the job growth the state has been seeing in that sector.

“New Jersey has approximately 900 million square feet of warehouse space,” he says. “And now, a lot of these warehouses are being called ‘fulfillment centers,’ because they do more than simply store items. Amazon and the like have been transforming what warehouses are today, and are opening these fulfillment centers with many jobs that tend to be above-average paying. So, this industry has been an important part of the state’s economy and has been growing extremely well.”

The construction industry has also been strong in terms of job growth and boosting the state’s economy.

Adam Samples, New Jersey regional president at Atrium Staffing – a talent solutions firm that focuses on workforce management for mid-size and Fortune 500 companies across finance, life sciences, creative and other industries, says, “The construction sector has experienced a positive movement in the past five years, which is only natural after any type of recession happens. It is also linked to the housing rebound, where we have seen plenty of multifamily rental housing units being built in addition to the construction of these distribution and fulfillment centers.”

Manufacturing has always been a strong suit in New Jersey as well. However, certain facets of manufacturing have not been able to rebound given the level of offshoring and/or automation that has been occurring in the last five years, not only in New Jersey, but around the US, Samples says.

“There are jobs available in the manufacturing sector though,” he continues. “But, many of them are the highly-skilled positions and they are going unfulfilled. … There are also jobs that are going unfulfilled in the information technology and digital marketing areas. There have been huge demands for professionals in these areas due to advancements in technology and the changing digital landscape.

Sample also says the state remains a major player in the pharmaceutical and biotechnology industry and growth is still occurring there.

“New Jersey is still a top three pharmaceutical and biotechnology hub in the US,” he says. “Due to all of the drug advancements and the introduction and growth of younger biotech companies in the area, jobs in these sectors are only going to become more available.”

A few industries that have been experiencing a decline in recent years include telecommunications and hospitality and leisure.

“New Jersey doesn’t have as many telecommunications companies as it once did, and even the companies that are here have been cutting back,” Rutgers’ Hughes says. “And, with what has been going on in Atlantic City – which once was a major market for entertainment – is still affecting the job numbers and the state’s economy.”

However, even though many reports suggest job numbers are down in the first half of 2016, and as of May, New Jersey’s unemployment rate hovered at 4.9 percent – 0.2 percent higher than the national average of 4.7 percent – experts say the numbers do not “paint the entire picture,” and they remain cautious that the remainder of the year will be positive.

Rutgers’ Hughes says that, currently, it is too early to put too much credence into the fact that job loss will be the trend to finish out 2016.

“Short-term data periods can be very misleading,” he says. “We entered 2016 with a lot of economic momentum,” he says. “We had a very strong 2015, all indicators were looking positive and the expectation was that 2016 would be a good year. However, the national economy slowed in the first quarter, and the job growth after five straight years of being strong also became soft nationally. So, that gives us a little reason to be concerned in New Jersey. But, if you look back at 2015, we turned it around in the second half of the year, and it turned out to be a great year. So, we just have to wait and see.”

“The phrase cautiously optimistic is appropriate now,” Atrium’s Samples concludes. “The excellent GDP growth that was forecasted by many economists is slowing down, but it is still growing. We are also in an election year, so that is going to be very interesting in the latter stages of 2016 to see how that affects the overall economy. Wall Street has seen 20-plus sequential quarters of substantial earnings growth, but at some point, that will slow down. I do think overall, however, we’ll continue to see job growth, just not quite at the same rate we have seen it over the last handful of years.”

US Economy Likely Facing a Slowdown in 2019