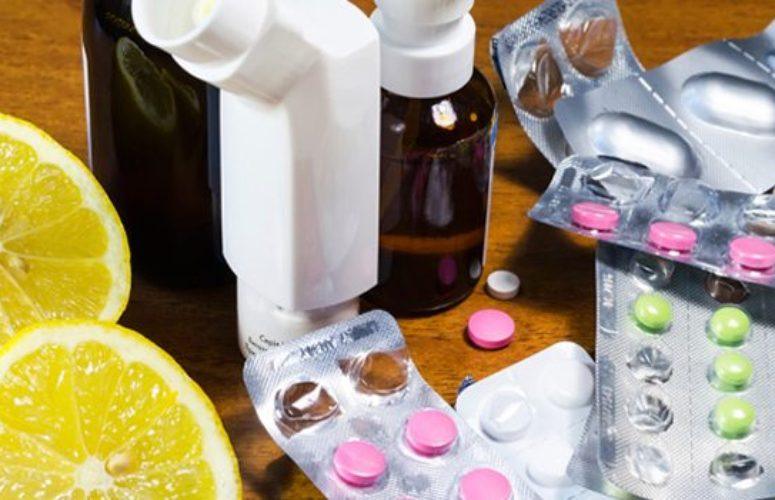 Many of us have probably heard the term “Cadillac health insurance plan,” which is basically a plan with luxurious benefit levels and/or high premiums. Many public accounting firms offer such plans to their employees and have done so for many years. However, these plans are probably a little less luxurious than they used to be 20 years ago because of adjustments over the last decade due to double-digit percent increases that have forced us all to alter benefits to keep costs manageable.

Just how will the Cadillac insurance plans fit into our future with mandates from the Affordable Care Act (ACA)? Even though the ACA is law, there are portions of it that go into effect in the future, and some of the rules have not yet been defined, so we don’t know their exact parameters. Because we will have elections between now and the start date of some of these regulations, new political climates could result in changes to those parameters.

The ACA calls for a tax on high-priced health plans starting in 2018. High-priced plans are defined as coverage of more than $10,200 for an individual or $27,500 for a family. The tax is 40 percent of amounts above those limits, which is paid by the employer, not the employee. Many pundits believe that the limits will increase and the penalty percentage will decrease before the 2018 deadline. But thanks to government gridlock and partisan politics, who knows?

One flaw in the way the ACA is currently established is the concept that it’s the dollar value of the plan that should be scrutinized. Yes, the excessive plans will be expensive, but they’re not the only ones. Plans with many older or ill people will also be expensive with much more basic coverage. Therefore, you have a tax aimed at luxury that is affecting those who are getting luxury, as well as those who are elderly and those who have serious health issues. The act’s original intent – besides raising money to subsidize other parts of the plan – was to make Cadillac plans unattractive because they were thought to encourage overuse of medical care, which drives up costs. The idea is to get the whole medical industry to become leaner and mean so that it becomes affordable to more people. At first glance, it sounds good that we should be preoccupied with the overuse of medical care. However, is that really a valid idea since many lives are saved every year through discovery of illnesses detected through what would be considered overuse of medical care?

There is already a serious shift toward cutting Cadillac plans back to get them in line with not having to pay the tax. Insurance companies are retooling the plans they offer to come in under the taxable threshold, and employers are downgrading the plans they are offering employees so as to get under the threshold. The trend seems to be to downgrade both the plans and the offerings in stages over the next four years so that employee impact is more gradual. The changes are usually across different aspects of plans such as deductibles, co-payments or out-of-pocket maximums.

Obviously, each firm (not to mention the clients we advise) is different and it will have to consider its overall plans and strategies when choosing insurance offerings. Employers used to offer high-end Cadillac plans to attract and retain talent because rates to the insured were reasonable. Today, under a new healthcare reality, the pendulum has swung the other way and most are offering high-deductible, health savings account subsidized plans to encourage hiring and retention, minimize costs and keep more money in employees’ pockets. The aforementioned are just a few things you should be aware of so as to create best practices with regard to Cadillac health insurance plans at your organization.

About the Author: Michael Mariano, PHR, is the firm administrator for Leaf, Saltzman, Manganelli, Pfeil & Tendler, LLP. Contact him at michaelm@njcpafirm.com.

What You Need to Know Now About the ACA