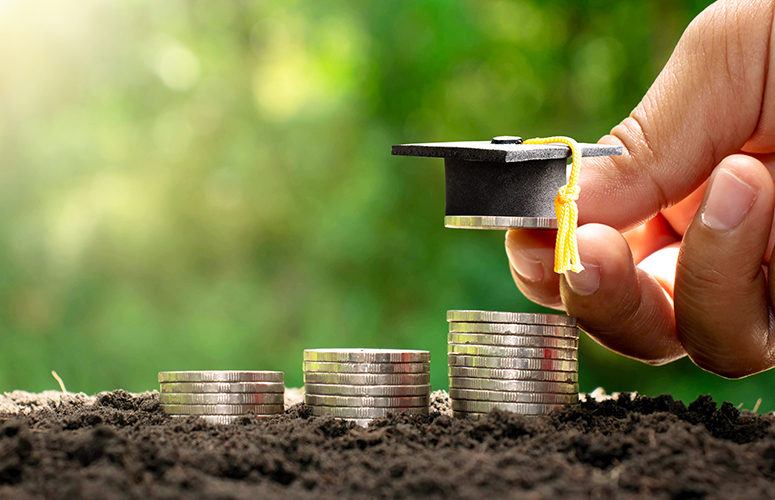 In February 2020, the LSRPA announced the awarding of nine Elmeryl Davies Memorial Scholarships to students who intend to pursue careers in environmental consulting in New Jersey or whose research will benefit the practice. The students include four undergraduates, two part-time masters degree candidates, and three doctoral candidates. Full-time students received a $3,000 scholarship and part-time students received a $2,000 scholarship.

Joaquin “Jack” Cambeiro, a senior at Rutgers-Newark, is majoring in geoscience engineering with a 3.98 cumulative GPA. Jack presented a paper at the 2018 conference of the American Geophysical Union.

Rachel Dean is in her fifth year of a Ph.D. program in microbial biology at Rutgers-New Brunswick. She obtained her bachelors degree from the University of California Berkeley in 2012.

Matthew Forshay is a part-time, masters degree student in environmental engineering at New Jersey Institute of Technology. He has worked for First Environment since 2018. In 2017, he published an article on fracking in the Journal of Reinsurance.

Luisa Lombardo, a junior at Rutgers-New Brunswick, is majoring in environmental science. She has a 3.49 cumulative GPA and a has been named to the Dean’s List twice.

Sameer Neve is in his fourth year of a Ph.D. program in environmental engineering at Stevens Institute of Technology. He received his bachelor’s of science degree from the Veermata Jijabai Technological Institute, at the University of Mumbai, India in 2015.

Jennifer Sabbak, a junior at Susquehanna University, is majoring in environmental science and carrying a 3.21 cumulative GPA. A resident of Little Falls, Jennifer also is a recipient of a Massachusetts Vendors Association Scholarship.