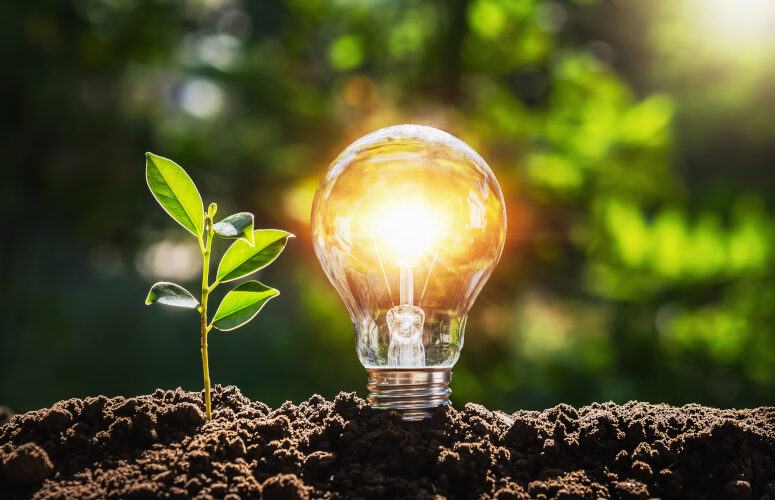 “In El Salvador, my family was so poor that neither of my parents pursued an education past the 5th grade. Instead, they had to work in the fields. In 2001, we sought refuge in this country and have been able to make a better living ever since. Now, it is my personal goal to graduate with a bachelor’s degree, a master’s degree, and become licensed as a professional engineer.”

So began the essay of Dayana Arrue, now a staff engineer for Langan, when she applied for – and won – an LSRPA scholarship in 2017. “I can honestly say locally, in our tri-state area, it was the best scholarship available,” Arrue said.

Arrue was already an intern with Langan and a junior at Rutgers University in Newark when she won the award, which helped her meet contacts. “It felt like a smoother integration into the professional world,” she said.

Called the Elmeryl Davies Memorial Scholarship, it is named after the late wife of Julian Davies, one of the founding members of the LSRPA. She was an educator who suffered an untimely death in 2014.

Since 2016, when the first scholarships were awarded, 30 deserving students have been awarded 31 scholarships through 2020. Until this year, only one person had won it twice.

Benjamin Alter, LSRP, a senior vice president of GZA, who founded the LSRPA Scholarship Outreach Committee, said the idea for the scholarships came from a commitment to the future. “We senior people in this profession should have a commitment to the next generation to see that the profession continues to grow and prosper,” he said.

Diversity, encouragement and understanding within the environmental professions are stated goals of the LSRPA. In July 2020, the LSRPA Board of Trustees unanimously approved a resolution to end systemic and institutionalized racism. In one section, it states: “We have taken steps through scholarships and outreach to encourage our profession to reflect the diversity of the communities we serve.”

Diversity is reflected in the numbers. To date, about two-thirds of the awardees have been women. About half have been of Hispanic, African American, or of Asian descent. This is not by design, Alter said; “It’s by the quality of the applications.”

Funded in part by a portion of continuing education courses and the LSRPA annual golf outing, the scholarship now offers $3,000 to full-time students and $2,000 to part-time students. A student must either be a resident of New Jersey or attend a school in New Jersey.

Each year, scholarship winners are reported to the members of the LSRPA. Application forms for scholarships can be found at LSRPA.org.