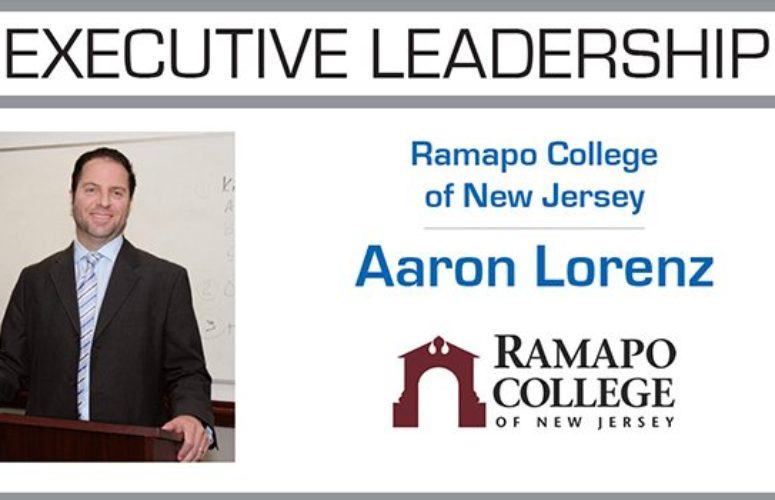 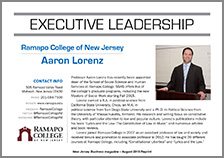 Professor Aaron Lorenz has recently been appointed dean of the School of Social Science and Human Services at Ramapo College. SSHS offers five of the college’s graduate programs, including the new Masters of Social Work starting Fall 2015.

Lorenz joined Ramapo College in 2007 as an assistant professor of law and society and received tenure and promotion to associate professor in 2012. He has taught 20 different courses at Ramapo College, including “Constitutional Liberties” and “Lyrics and the Law.”