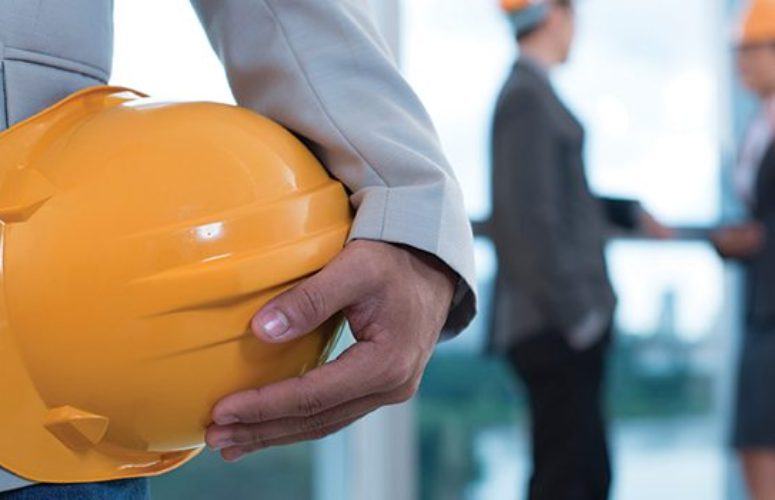 Collaborating to Build a Strong Economy

Can a public-private partnership that relies on collaboration truly be effective in driving economic growth? When the partners share a common vision, the results can be dramatic. The results achieved in New Jersey by its economic development team – known as the New Jersey Partnership for Action (PFA) – are evidence.

PFA activity in 2015-2016 alone has resulted in approximately 140 economic development projects with the potential for more than 10,250 construction jobs. Since its inception, the combined efforts of all PFA entities have resulted in 410 projects involving more than $10 billion in private investment, an estimated 42,000 construction jobs as well as the potential for more than 43,000 new and 54,000 retained full-time jobs, fueling the economy across the state.

The PFA is a unique partnership that serves as the starting point for all initiatives and efforts related to growing New Jersey’s economy and creating sustainable jobs. Founded in 2010 and led by Lt. Governor Kim Guadagno, it is one of the few public-private entities in the United States charged with growing a state’s economy.

Choose New Jersey, Inc., the private organization member of the public-private partnership, is charged with promoting the state as an attractive place to establish and grow a business. Through marketing and business development activities, Choose New Jersey targets domestic and international companies in key industries to encourage relocation or expansion.

Fully-funded by the private sector, Choose New Jersey’s supporters include business, labor and education leaders who share a common vision: to build a better future for New Jersey and its citizens. Their collective vision and collaboration has been key to the strides that have been made in attracting companies to New Jersey. Labor, according to Michele Brown, president and CEO of Choose New Jersey, has played a significant role.

“Labor has supported Choose New Jersey’s mission from its inception. The insight and participation by their leadership on our Board of Directors has been invaluable,” Brown says. “Labor leaders have their fingers on the pulse of New Jersey’s workforce and bring a unique perspective on ways to grow our economy. The ongoing collaboration between government, business and labor has helped us make considerable strides in creating and retaining jobs in communities across the state.”

“LiUNA has always recognized the importance of partnering with the business community to grow opportunities for our 20,000 New Jersey members and to strengthen the communities where they live and work,” says Ray Pocino, LiUNA’s vice president and eastern regional manager. “Supporting Choose New Jersey gives us an opportunity to be part of a broader coalition to support a common goal: creating and retaining good jobs for New Jersey’s citizens.”

Greg Lalevee, business manager and general vice president of the International Union of Operating Engineers, Local 825, agrees. The Union represents 6,500 members; the majority are heavy equipment operators. “We invest millions of dollars in training and equipment to ensure that our members are the best at what they do,” Lalevee says. “That’s why it’s important to be part of a collaboration that is actively involved in New Jersey’s economic growth. It means good jobs for our members and a bright future for our state.”

A Track Record of Success

Choose New Jersey supporter, Patrick Delle Cava, business manager of IBEW Local 102, which represents skilled electricians in Northern New Jersey, has actively participated in the partnership and has seen the results of this unique collaboration.

“Local 102 IBEW is proud to partner with Choose New Jersey,” Delle Cava says. “The outstanding results put forth by Choose, the Partnership for Action and Lt. Governor Guadagno has provided more employment opportunities than any other group in our state. We offer sincere gratitude on behalf of the families we represent and will continue our support to ensure prosperity for all.”

The PFA has been effective in attracting and retaining jobs and investments throughout the state. In March 2016, UPS celebrated the groundbreaking of a new 200,000-square-foot technology center in Parsippany that ultimately will house 900 developers, designers and other technology professionals. The project, which represented a $57-million capital investment, created an estimated 220 construction jobs.

In Camden, auto-maker Subaru was approved for nearly $118 million in Grow NJ tax incentives to establish its national headquarters. The project has the potential to create 100 new jobs, retain 500 jobs as well as create an estimated 500 construction jobs. Subaru is just one of many success stories in Camden as a result of the efforts of the PFA. Holtec International’s new waterfront headquarters, a state-of-the-art practice facility for the Philadelphia 76ers, and a new Gateway District facility for American Water Works, are creating thousands of construction jobs as well as thousands of new jobs in the City of Camden.

Other urban areas, such as Newark, also have benefitted from the partnership between state government, business and labor. Fabuwood, one of many urban projects approved for Grow NJ incentives, will be consolidating its New Jersey operations into one new, modern facility in Newark, creating an estimated 429 construction jobs.

Choose NJ and BAC are Off to the SelectUSA Summit in Washington, D.C.