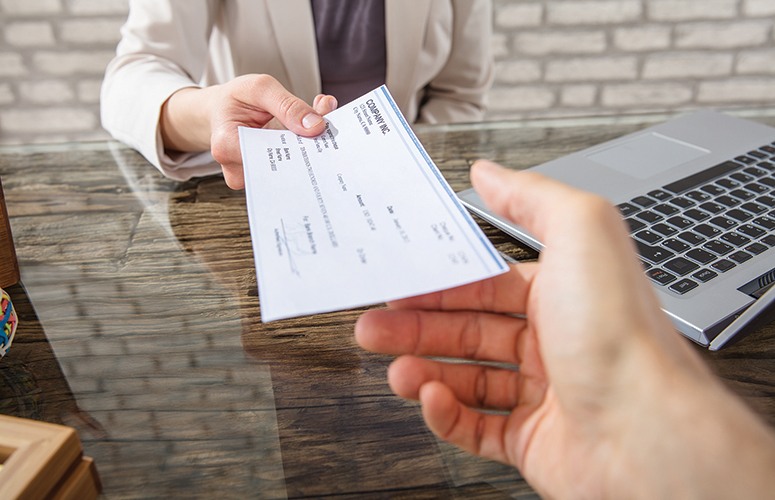 Banking’s Effect on the State’s Economy

NJBankers commissions study on the contribution and impact that commercial banks and savings institutions have on New Jersey.

The New Jersey Bankers Association, with sponsorship support from FinPro and in conjunction with the Edward J. Bloustein School of Planning and Public Policy, Rutgers University, investigated the impact that New Jersey’s banking industry has on the state’s economy. The Economic Impact Assessment (EIA) report detailed the size of this impact.

Below are some of the study’s findings concerning commercial banks and savings institutions:

Strong average and total industry wage growth in NJ may be indicative of a shift in the industry’s occupational structure away from lower-paying traditional retail banking jobs toward higher-paying financial and information technology jobs.

Employment and wage growth at New Jersey’s commercial banks has been strong relative to the nation in recent years.

A webinar was conducted at the Bloustein School, which presented and discussed the results of the analysis. Click here to access the webinar.

NJBankers thanks FinPro for sponsoring this significant research.

The data clearly supports the conclusion that banks are indeed an important part of New Jersey’s economy, helping to drive growth and prosperity.

How are Banks Tackling Top Issues in the New Year?