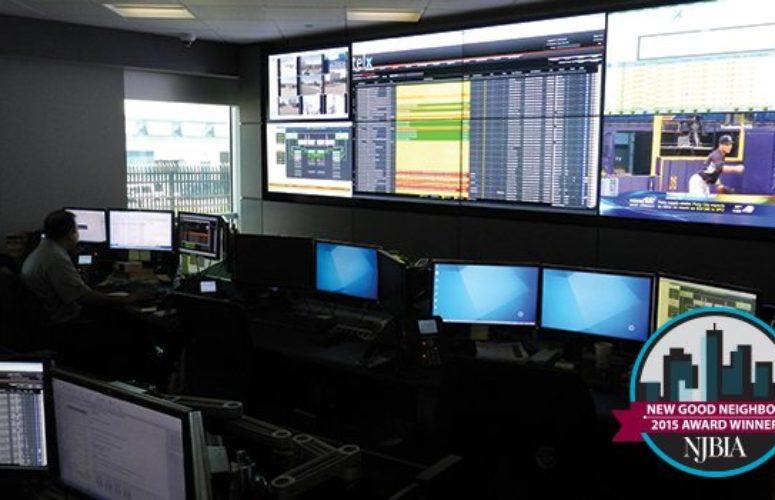 Telx, a provider of interconnections between data centers around the world, established its first Clifton facility in 2008 in a small portion of 100 Delawanna Avenue. Telx liked that location, as did its many clients from New York City and northern New Jersey, so operations grew and continued to flourish there. Eventually, Telx occupied a majority of the building. The company and Mountain Development Corp., its landlord, forged a partnership to find a bigger property and build a new facility. It found an ideal parcel adjacent to 100 Delawanna Avenue.

The property was a brownfield site and needed to be remediated. Turning a contaminated site into a viable development, while a challenge for Mountain Development, proved to be positive for Clifton. The end result is a 215,000-square-foot building that was built to Telx’s standards and is a new ratable for Clifton. It also retained existing jobs in the city and added new ones, for a total of 50 full-time employees on-site.

The $34-million facility features redundancies in power from both multiple sources in the grid and on-site generating equipment. The structure also was designed to be earthquake-, hurricane- and ballistics attack-resistant.

The building’s façade is comprised of offset modular concrete panels, which are composed primarily of recycled materials, and brought the large structure closer to human scale. To further articulate the façade, the electrical and mechanical equipment cables were taken from the roof along the exterior walls and finished with a bright accent color. Sound-reducing louvers were used around the rooftop power generating units to minimize sound in the neighborhood.