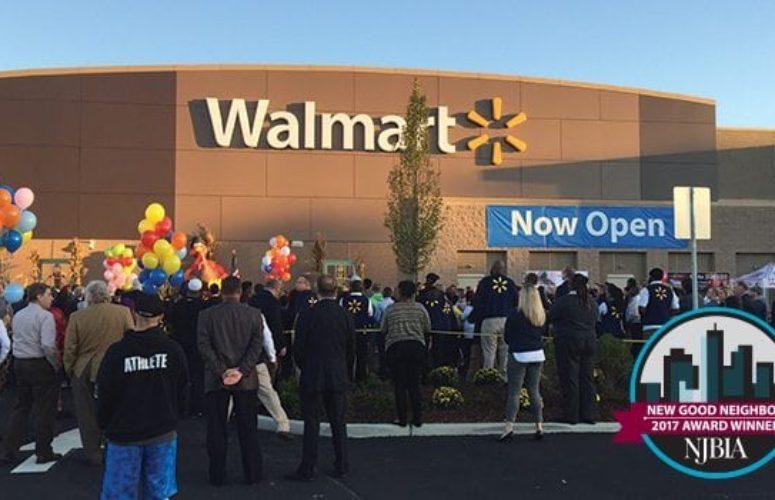 The Court at Hamilton

It’s been almost 15 years since the ShopRite grocery store closed at the former Suburban Plaza, creating both a “food desert” and an eyesore in that area of the township. For a decade, the site sat desolate and deteriorating despite efforts to fill the former supermarket space, with an estimated 90 percent of the site’s retail space ultimately left vacant.

Today, as a result of the vision and foresight of Elkins Park, Pennsylvania-based Abrams Realty and Development, that site has been transformed into an inviting and thriving retail center. Anchored by a 160,000-square-foot Walmart Supercenter, complete with a grocery store component, The Court at Hamilton has filled a significant retail void while revitalizing a major commercial tract. Also providing an economic boost to the community, the new Walmart has added 300 new full- and part-time employment opportunities, while estimates are that the entire project will add a total of 400 full- and 100 part-time jobs.

Abrams Realty and Development purchased the property in 2011 and immediately began pursuing an anchor for the center and obtaining local approvals. By 2015, the redevelopment project got underway full throttle with the demolition of the largest existing structure on the property.

In addition to the Walmart’s arrival, new facades grace the center’s remaining 49,000-plus square feet of retail space and pad sites. Additional landscaping and new signage – and improved parking and traffic flow – all have contributed to enhance the center’s appearance and appeal. Now also located at the site are a Burger King and Panda Express, plus a variety of retail operations that make The Court at Hamilton a convenient shopping stop and true community asset.

The $17-million Court at Hamilton redevelopment project generated 200 construction jobs and a local investment of $5.7 million through building and site upgrades. Moreover, Walmart’s active community involvement with and support of local non-profit organizations and schools already have established the company as a new good neighbor in Hamilton Township.

NOMINATOR
The Honorable
Kelly A. Yaede
Mayor
Township of Hamilton